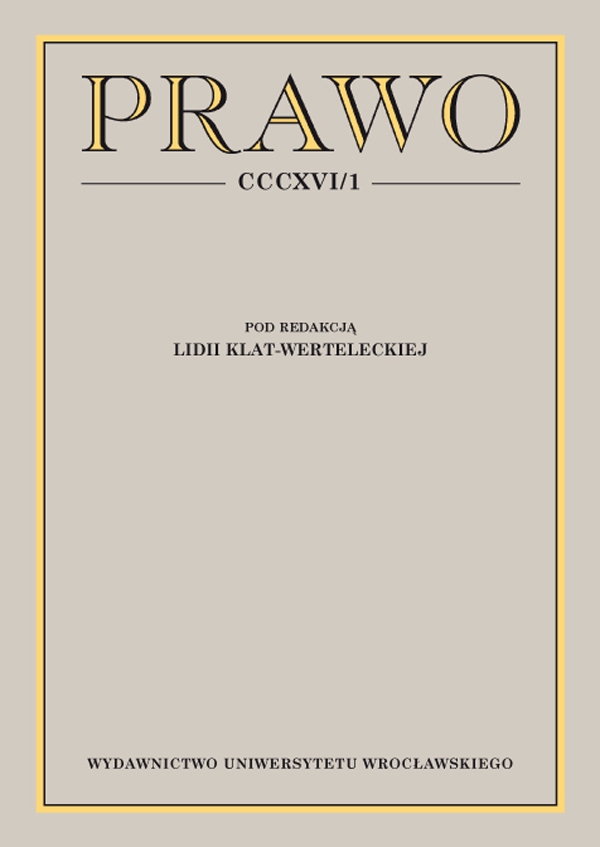 The Eastern Partnership — the Polish platform for integration

The Eastern Partnership — the Polish platform for integration

The Eastern Partnership is an offi cial programme of the European Union within the eastern strategy according to the European Neighbourhood Policy. Eastern European states, including Caucasus, can count on Brussels’ support in enforcing far-reaching reforms, regardless of their will to become EU members.
Armenia, Azerbaijan, Belarus, Georgia, Moldova and Ukraine are the six states which participate in this very ambitious endeavour. The basis of cooperation is not legally binding; it is comprised of soft law acts. Thus, expected transition to well-prosperous, democratic states ruled by law might be achieved in a more convenient way, in rate and scope appropriate for single partners.
Poland is very proud of its friendly, stable, and trust-based relations within the region. Warsaw became a role model for those six states. The initiative came from the Polish Minister of Foreign Affairs, Radosław Sikorski. Year by year, the programme has been extended. The Polish Presidency in the Council of the European Union in 2011 made the EaP the fl agship initiative.
Due to Poland’s vital input the Eastern Partnership is considered to have achieved success in both political and economic dimensions. With the aid of the Western democratic states, the Eastern countries are able to accomplish stability, security and welfare.