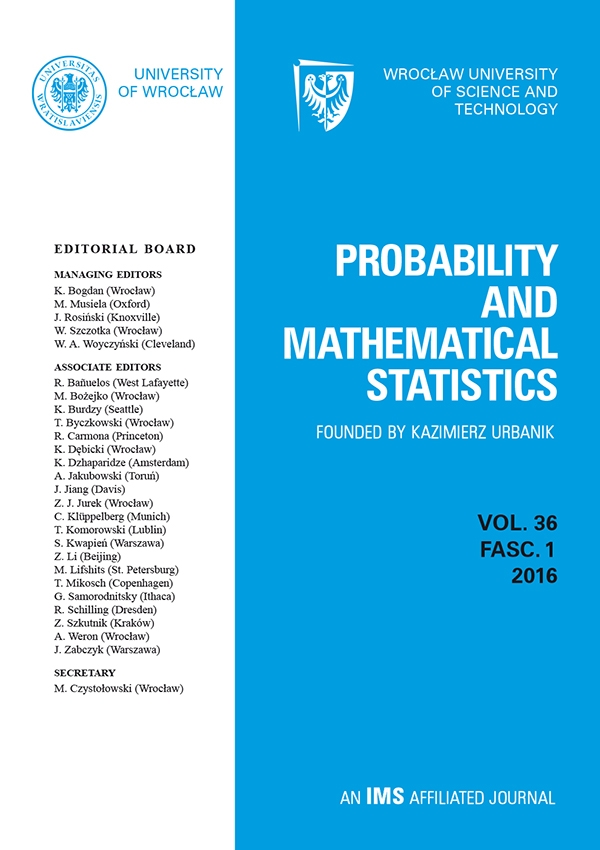 Existence of a persistent hub in the convex preferential attachment model

A vertex of a randomly growing graph is called a persistent hub if at all but finitely many moments of time it has the maximal degree in the graph. We establish the existence of a persistent hub in the Barabási–Albert random graph model with probability one. We also extend this result to the class of convex preferential attachment graphs, where a vertex of degree k gets a new edge with probability proportional to some convex function of k.