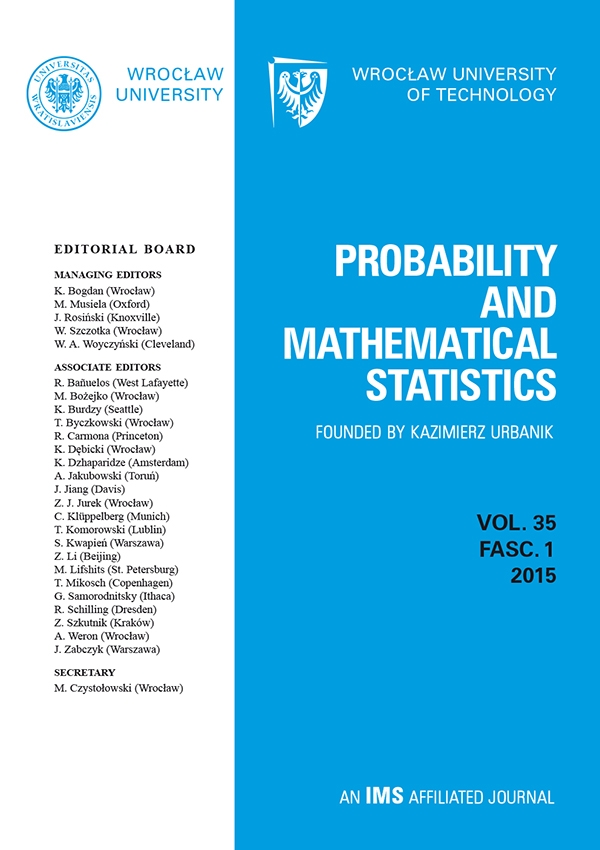 Various functional limit theorems for partial sum processes of strictly stationary sequences of regularly varying random variables in the space of càdlàg functionsD[0; 1] with one of the Skorokhod topologies have already been obtained. The mostly used Skorokhod J1 topology is inappropriate when clustering of large values of the partial sum processes occurs. When all extremes within each cluster of high-threshold excesses do not have the same sign, Skorokhod M1 topology also becomes inappropriate. In this paper we alter the definition of the partial sum process in order to shrink all extremes within each cluster to a single one, which allows us to obtain the functional J1 convergence. We also show that this result can be applied to some standard time series models, including the GARCH1; 1 process and its squares, the stochastic volatility models and m-dependent sequences.