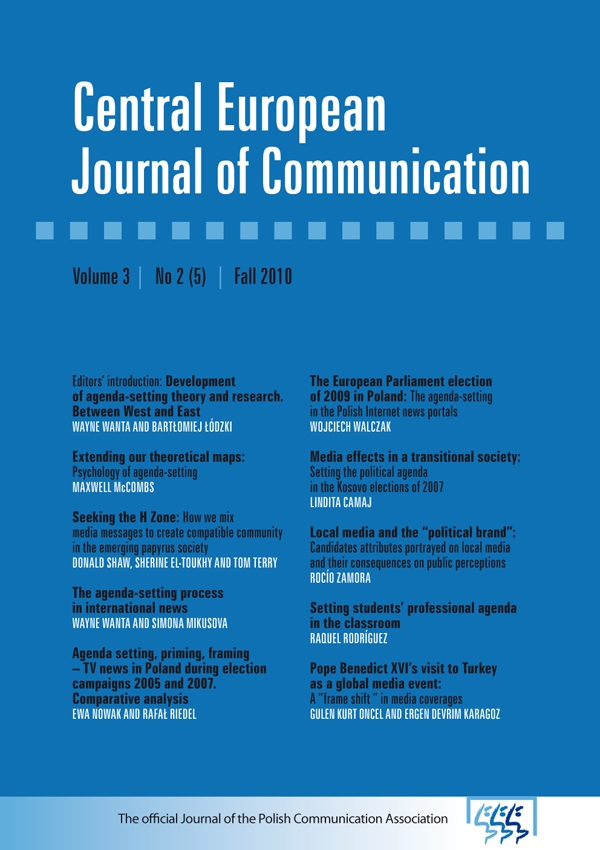 This study investigates Pope Benedict’s visit to Turkey as a global media event. The presentation includes the interaction between the global and the local in mass communication studies. The argument is that this visit makes visible some contradictions such as: East/West, EU/Turkey, Christian/ Muslim, Catholic/Orthodox. Before this trip, it was presupposed that these contradictions and stereotypes reinforced by the media were to set the agenda; however, it did not happen to be the case. Instead, the existing frames had been replaced by the new ones, which was called a frame shift in news reporting. The discourse method is used to prove this hypothesis. Data were collected during the trip and the visual materials helped in building our theoretical perspective. The aim is to observe the handling of this media event by Western press. Within this perspective, our sample had been formed by pioneering newspapers: Le Monde, Le Figaro, La Libération, The Guardian, The New York Times, Financial Times, Der Spiegel, BBC on-line and Time magazine.