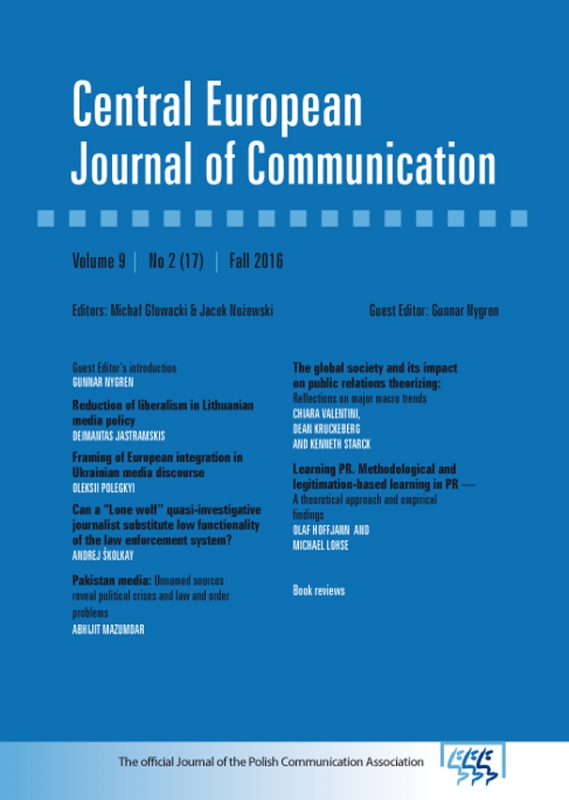 Lithuanian governments had been conducting liberal economic policies regarding media subjects for almost two decades, till the end of 2008. However, the economic crisis in 2008 influenced the Lithuanian government to apply the measures of fi scal consolidation: in similar fashion, liberal media policy was adjusted with the state gaining more power. The aim of this article is to analyze Lithuanian media policy decisions and their effects on media sectors, organizations and workers during the period of the economic crisis and since then. The article claims that essentially reduced liberalization of taxation, slightly reduced commercialization of the national media environment and reinforced overly bureaucratic system of media regulation resulted in a lesser degree of liberalism in the Lithuanian media policy from the end of 2008 to 2015.