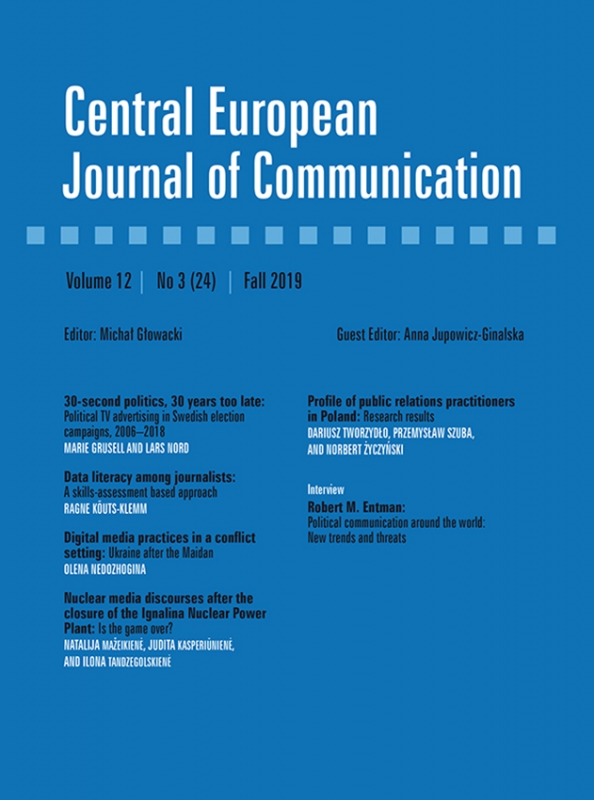 Televised political advertising appears in very different national political communication contexts. Sweden is an interesting case study. For many years, political ads on TV were not allowed at all. However, with the transition from analog to digital terrestrial television the public service obligations of the “hybrid” channel TV4 were dismantled. In the 2010 national election campaign, all Swedish parliamentary parties bought advertising time on TV4. This article intends to shed new light on political TV ads as a new campaign feature in a rapidly transforming political communication environment. The study relates to the concept of hybridization of election campaigns and intends to increase knowledge about hybridization processes by focusing on a critical case where one of the most adopted campaign practices worldwide is finally implemented within a specific national context and deviating political culture.