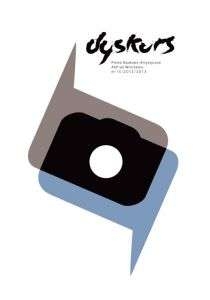 Open Field of Interpretation of Documents in New Media

Since the mid-20th century, there is a noticeable strengthening of the creative functions of everyday documents, which are contained in the photographs and films. Previously, culture was dominated by the opposition of documentary and artistic functions. One of the earlier attempts to compromise these areas was photographic pictorialism. Avant-garde tendencies led eventually to balancing the status of photography considered in the context of category of the document, as well as the context of creation. It was the harbinger of conceptual art, where each visualization was understood as art document. Collections of existing images are treated today as a global archive where we can find material for new narratives. They are constructed on the basis of traditional narratives, their transformations, technical systems and any logical sequences. They contribute to the creation of a new visual culture of communication.