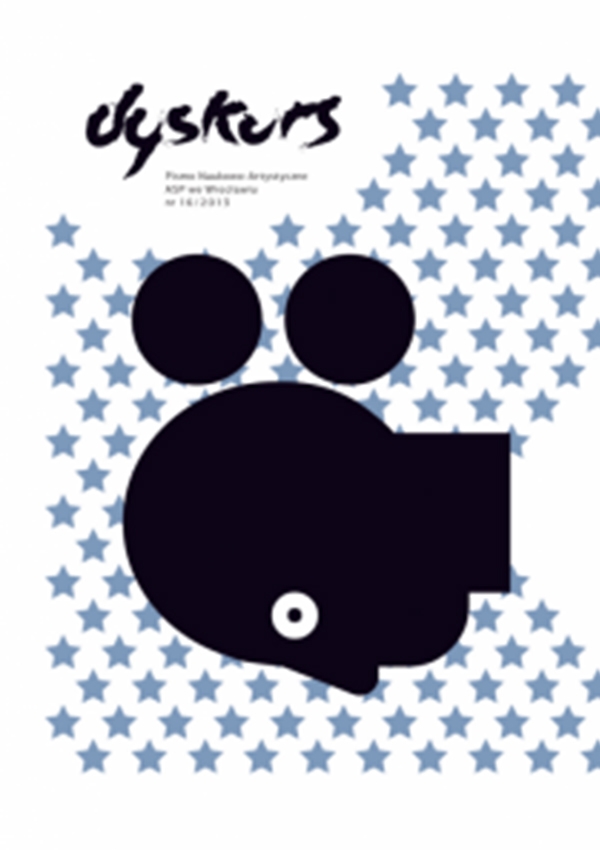 In his film, Akira Kurosaw included uutobiographical and self-reflexive motifs which are connected with his search for identity and his ideas about art. In order to consider “cultural text” in this case - film as autobiographical and/or auto-thematic text, one needs to take a look at the following elements: themes and ways of their implementation, the situation of the artist, the narrator’s position, the construction of narratives, the status of characters.

Akira Kurosawa’s ‘Dreams’ Fri Dreams 1990 are the subject of analytical analysis. The director assumes different roles. He might be invisible and impersonal thus playing the role of writer whose name appears in the lead the English version of ‘Dreams’ shows Kurosawa as the writer. Also, the director can be a narrator he is invisible on-screen, but often identified as the “eye” of the camera in fact, Takao Saito and Masaharu Ueda were the camera operators. A narrator shows himself as a person who does not belong to the reality presented in the film. The narratorprotagonist and narrator-observer’s voices are added as the voices offscreen. The process of dreaming, as shown in the film, does not prepare anybody for death. While dreaming, people are primarily trying to deal with their own traumatic experiences and phobias.