”... and that.” Tadeusz Różewicz’s Humor and Moods

Farewell volume by Czeslaw Milosz was entitled ‘It’. Because of the importance of the text, some re-viewers compared the text with the epilogue to ‘The Tempest’ by William Shakespeare. Tadeusz Rożewicz published a parody of Miłosz’s text entitled ‘This and That’. By adding ‘… and that’, he produced an effect resembling the puncturing of the bubble of illusion. The goal of this and similar polemics by Różewicz was not to arouse uncontrollable laughter, but recall a smile. Smile is always associated with the form and serves to maintain the continuity of culture. In intertextual games, the poet uses dif-ferent styles. The fact that he often reached for ludic and farcical conventions does not diminish the sophistication of his media. In the process of ridicule, the poet always kept the authenticity and naturalness. What is the kind of humor by Różewicz? We should rather talk about the many shades of his humor. 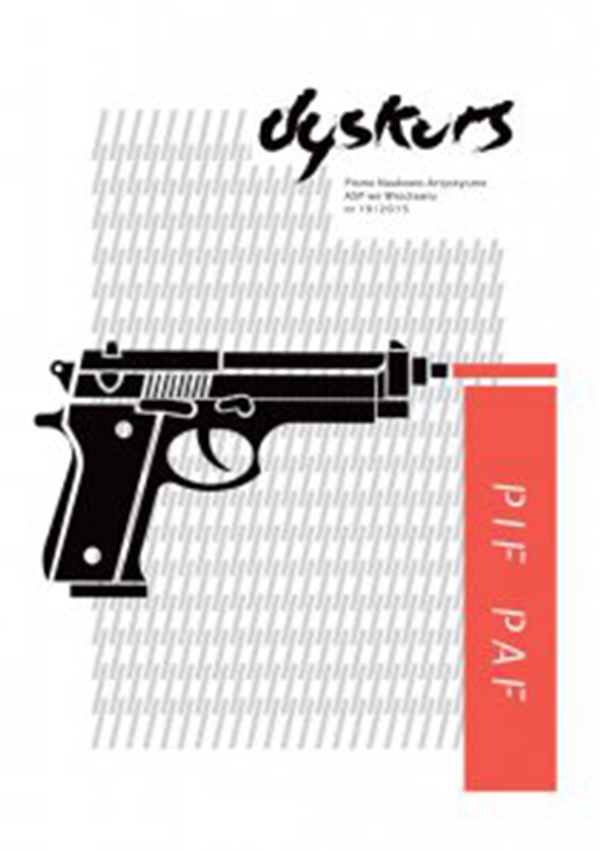