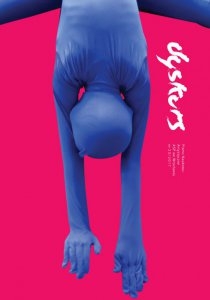 Modern art is experiencing a particular renaissance of interest in connection with virtual reality VR. The number of VR projects shown in exhibition space, art galleries, prestigious festivals and art fairs which concentrate on new technologies has steadily increased. The digitally simulated fascination with those environments is not new: VR technology was already explored in the sixties of the twentieth century. One of the sources that had a significant impact on virtual reality systems was the cyberpunk fantasy of the eighties and nineties. It has provided inspiration to artists, scientists and designers, and has become an area and a way to reflect on the possible applications and likely paths of VR technology development in the near future. The article presents selected examples of descriptions of virtual reality in cyberspace writers.