The text is devoted to reflections on death in the context of philosophical thinking. In the history of philosophy, the acceptance of death penalty by Socrates remains the paradigm of this relation. In this context I undertake considerations of the problems of the impossibility of expressing the damage outlined in The Differend: Phrases in Dispute by J. F. Lyotard and the concept of parrhesia as a true speech on the border between life and death described in the most recent lectures by Michel Foucault entitled Fearless Speech, that have not been translated into Polish yet. The philosophical background of the considerations and their final conclusion concerning the problem of the phantasm of the procedure of suicide refer to the most recent lectures on death penalty by Jaques Derrida, not translated into Polish, as well. 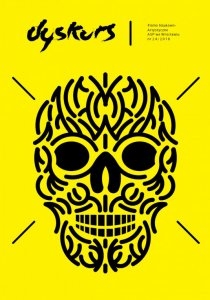