The issue of feminist art struggles with a great problem. In my study I focus solely on Polish artists, and thus on the genealogy of feminist art in Poland. Although all the presented activities brought up the feminist thread, in many cases a dissonance occurs on the level of the artists’ own reflections. There is a genuine reluctance of many Polish artists to use the term “feminist” about their art. They dissent from such categorization as if afraid that the very name will bring about a negative reception of their art. And here, in my opinion, a paradox appears, because despite such statements, their creativity itself is in fact undoubtedly feminist.
I think that Polish artists express themselves through their art in an unambiguous way – they show their feminine „I”. The woman is displayed in their statement about themselves, about the experiences, their body, their sexuality. Feminism defined the concept of art in a new way. The statement that art has no gender is a myth. The activities of women-artists are broader and broader, also in Poland women become more and more noticed and appreciated. Feminist art does not feature a separate artistic language, it rather features a tendency towards realism, lent by photography or video, which reflects the autonomy of the female reception of the world. It should be stated that feminism is a socially needed phenomenon, and its critique drives successive generations of women-artists. 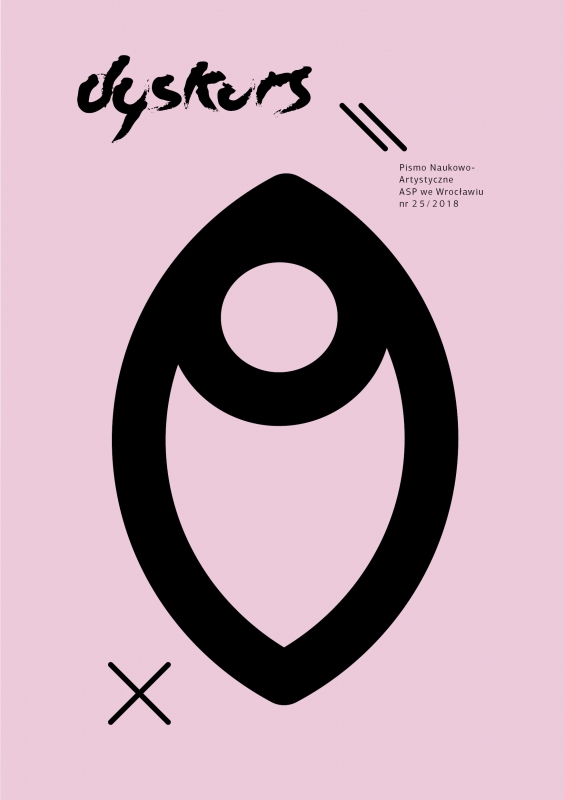