This paper is focused on the phenomenon of the art of performance and happening, in particular by Allan Kaprow, as well as the forms of self-torture in the art of Chris Burden and Günter Brus. In their expression, performance is sincerity, the moment of truth, bringing out to light what, by the immersion in the stream of life, could remain undiscovered and veiled. The rhetoric of truth in this art is presented, inter alia, in the context of Heidegger’s statements on the essence of art and the function of the process. Performance is a peculiar, modern form of aestheticism, challenging time and the temporary dimension of existence, the limitations of one’s body and the psyche. In this way, the madness of this art comes close to the experience, which Kant describes as the sublime. The form of self-torture in this art discloses the need to escape from the suffering inflicted by being and the Self’s escape from itself in the philosophy of Emmanuel Levinas. 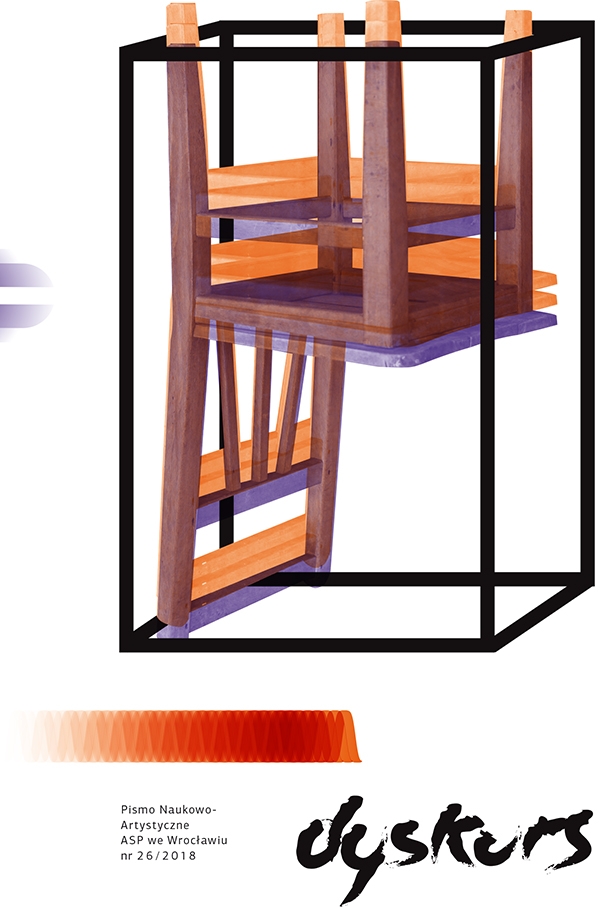