The article by Aneta Pieniądz ‘Karol Modzelewski’s research on medieval Italy’ treats a distinct aspect of Professor Modzelewski’s work. Pieniądz stresses that ever since his research fellowship in Venice during the years 1961–1962, i.e. nearly all his active life in the academe, Modzelewski worked on the history of medieval Italy. On the one hand he remained under the spell of such historians as: Gino Luzzato, Cinzio Violante, Gian Piero Bognetti, or Govanni Tabacco, while on the other he influenced Italian historiography as to research on rural economy and on the states and societies of northern Italy under Lombard power. Interest in Italian history is also discernible in Modzelewski’s works on early medieval Poland. In this respect one can enumerate the application of the retrogressive method to the analysis of the status of dependent and servile peasantry during the early Middle Ages, not to mention the awareness of new ideas current in Western European historiography and their application to research on Polish history, and the usage of terminology coined by Western scholars. 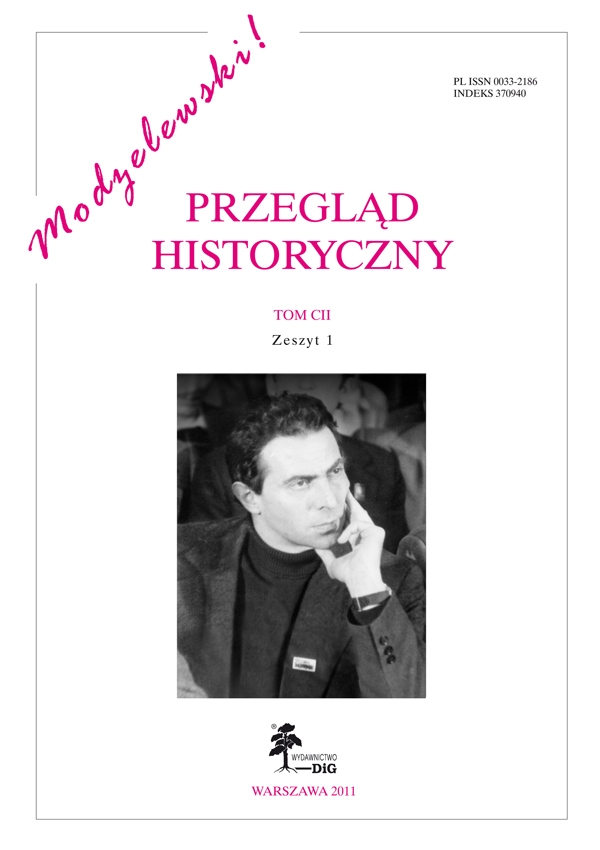