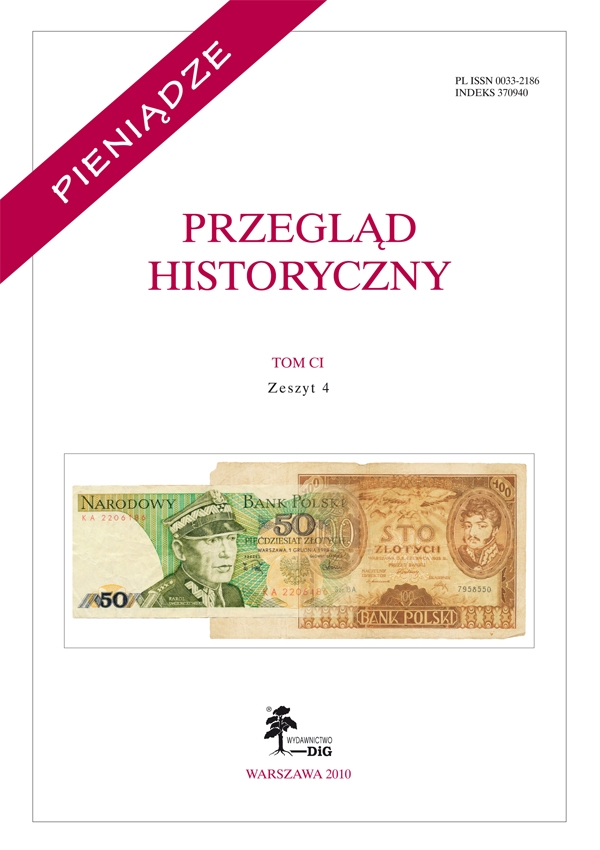 Money, Monks and Piety: the Donations of Ferdinand I, Alphonso VI and Urraca
for Cluny Abbey 11th–12th c.

The article treats on the contacts between the kings of Castile, Leon and Galicia with the most important abbey in the Christian West, Cluny. First links were established in 1033, when King Sancho III the Great turned to Abbot Odilo for assistance in reforming the monasteries throughout his realm. These relations were intensified during the reigns of his successors: Ferdinand I 1035–1065 and Alphonso VI 1065–1109. Between the years 1058 and 1063 Ferdinand I pledged to donate each year the sum of 2 000 golden denarii c. 3,75 kg of gold; he also bequeathed to Cluny the prestigious monastery of San Isadoro de Dueñas, which traditionally enjoyed royal protectorate. In 1077, Alphonso VI doubled the yearly donation, and in 1088–1089 he granted Cluny 10 000 talents of gold and other Castilian monasteries. In return, the monks of the most influential convent in Europe were to pray for the souls of the monarch and his family, for positive results of the wars with the Moslems, and for victories in internal conflicts. T. M. Gronowski discusses also the motives of the actions undertaken by these rulers, and concludes that apart from the unquestionable authority of the famous Burgundian abbey, it was also possible that the largesse of the Castilian monarchs in this case was driven by the fact that the wife of Alphonso VI, Queen Constance, was the niece of Hugh of Sémur, who was abbot of Cluny during the years 1049–1109. Such generous payments were continued throughout the period 1114–1120 by Queen Urraca 1109–1126, daughter and successor to King Alphonso, although we cannot be certain, whether she simply continued to fulfil the obligations of her predecessor, or decided to bequeath the sums on her own. Abbot Hugh used the acquired gold for building purposes, constructing during the years 1088/1089 a new basilica the so called Cluny III, which, until the rebuilding in the sixteenth century of St. Peter’s in Rome, was the biggest church in Latin Europe. Late on, the contacts between Cluny and the rulers in the Iberian Peninsula became less intensive; doubtless due to the waning influence of the abbey in the Western Church.