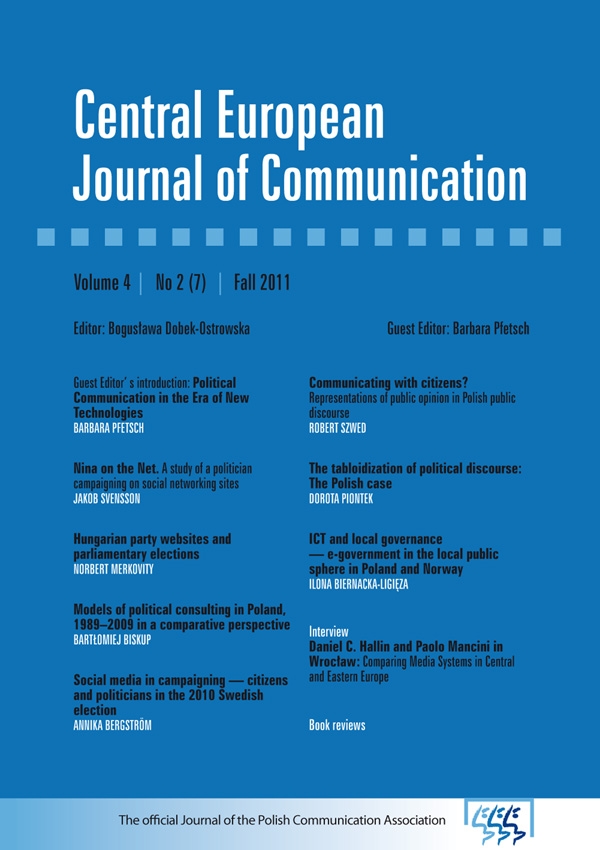 While political scientists and communication scholars have long been interested in the relationship between democracy, media and public opinion, still too little attention has been focused on how these concepts and institutions are perceived by different actors functioning in the public sphere. This paper argues that the kind of idea of public opinion persists in society depends on the model of democracy adopted by various public actors, the historical context of the idea and the agendas measuring public opinion. Based on in-depth n = 32 and focused group n = 36 interviews this study shows that the way people look at different theoretical concepts depends not only on their different representations but also on the roles they play in the public sphere. Representations of public opinion expressed by lay people, politicians and journalists seem to be mutually exclusive. The paper explores the way Polish democracy persists despite these controversies.