The turn of the 19th and 20th century was the time of intensive social transformation in various aspects of life, also with respect to social customs related to marriage. New forms of this ancient institution, aimed at adapting it to the requirements of the contemporary society, were discussed. Socialists also took part in these debates, calling among other for lay wedding ceremonies, acceptance of divorces, and equal rights for women within the family. At the level of public declaration, there also appeared elements of the so-called civil union.

The article attempts to answer the questions, whether the postulated changes were reflected in the attitudes of the Polish Socialists themselves, and whether these propositions found any response in their own personal choices and decisions. On the basis of source materials provided by memoirs, letters and literary fiction, an analysis is performed, to discern various attitudes towards questions such as: legal aspects of marriage, characteristic features of the ideal candidate for man or wife, and the divorce. The results demonstrate a diversity of viewpoints, while certain mental and behavioural patterns are apparent, common for the whole group under scrutiny. It would be interesting to put to test the conjecture that among the leaders of the Polish socialist movement a particular type of mentality evolved, which was favourable to a certain model of private life. 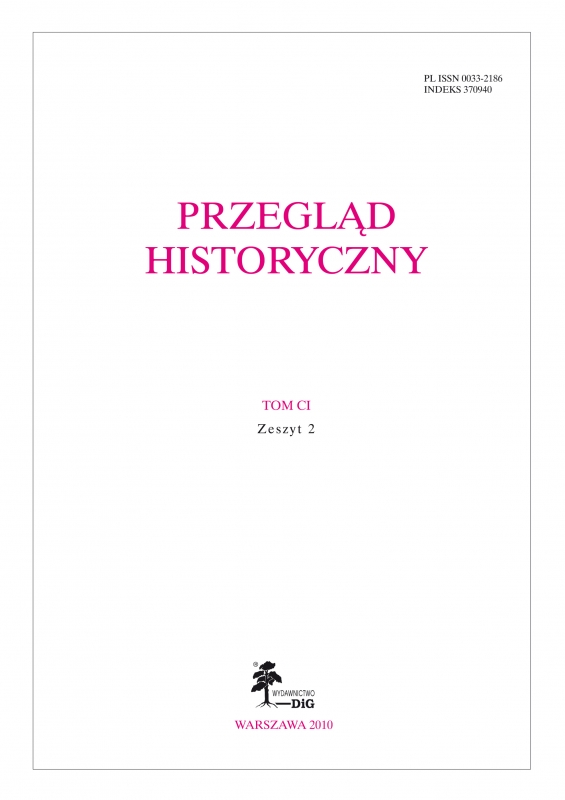