The Instructions were an internal document, intended for use of the authorities of the Catholic Church in Poland. This document was prepared by the Cracovian Chapter canons: Stanisław Górski, Marcin Kromer and Piotr Myszkowski; the former two are well known for their involvement in counterreformation activities. The Instructions contain severe criticism of the bishops, directed personally at concrete dignitaries of the Polish Church. The authors pointed to: inconsistencies with the Catholic doctrine in the bishops’ conduct, support in any case abstention from opposing of the Protestants, failure to observe Church feasts and fasts, socialising with inappropriate people Lutherans, drunkards, spendthrifts, etc., abuse of Church funds for lavish entertainment and keeping of women and relatives, who were frequently appointed to ecclesiastic positions without the necessary qualifications, avarice, insolvency, neglect of pastoral duties, lax supervision of subordinate clergy, insufficient knowledge of the Scripture, while on the contrary, good acquaintance with Protestant literature, improper ways of obtaining ecclesiastic positions, inadequate preparation for holding a senatorial office, and inappropriate external appearance growing beards. According to the authors of the Instructions many of the recorded misdeeds were public knowledge, which undermined the authority of the Catholic Church, leading in consequence to the spreading of Lutheranism. K. Gołąbek emphasizes that the uncompromising tone of the document, which obviously must have courted the bishops’ revenge, demonstratesthe determination of the canons in their quest for the improvement of the clergy’s moralcondition. Gołąbek also disagrees with the opinion of Janusz Tazbir, who is convinced that the moral standing of the Catholic clergy had little impact on the development of the Reformation in Poland, and that criticism of the priests in Protestant writings was rather conventional. According to Gołąbek, if that had been the case, the cannons would have had no need to risk conflict with their superiors. 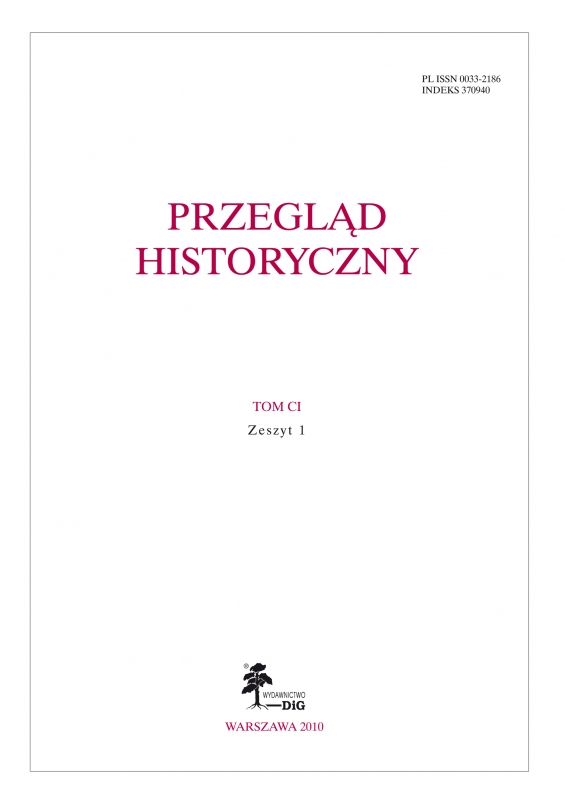