Ennoblement and the new nobility in the Kingdom of Poland 1815–1830:
An attempt at a portrayal

The author discusses ennoblement law in the Kingdom of Poland, issues concerned with ennoblement procedure, and endeavours to describe the new nobility as a social group. As M. Getka–Kenig points out, the ennoblement law issued in 1817 was a compromise between the views of a large part of the political elite of the Kingdom, who were convinced that the wider the access to noble privilege is open to the public the better, and the intentions of the monarch, who tended to retain the elitist i.e. narrow character of the noble class. In result the decreed law contained inaccurate statements concerning the merits necessary to apply for noble status. Other problems arose from the overlapping of Polish and Russian customs with respect to noble privilege personal nobility, documentation of noble descent — both unknown to the Polish tradition in various legal acts Statute of the University of Warsaw; Statute of the Order of St. Stanislaus issued in January 1830; the decree of the Grand Duke Constantine obliging the military personnel of the Polish Army to document their noble descent. The ennoblement procedure according to the 1817 law was not free from difficulties too. The relatively high costs involved 3,000 zlotys proved a significant determent, although many of the candidates including persons considerably wealthy were granted exemption from payments. The author argues that these releases from costs, apart from the obvious practical aspect, were of prestigious value to the recipients who considered themselves personally distinguished by the monarch’s favour.

Getka–Kenig argues that ennoblement was predominantly sought by burghers, although among this group one also finds persons or descendents of persons who acquired noble status during the time of the annihilation of the Polish–Lithuanian Commonwealth or during the Duchy of Warsaw period, and who for various reasons failed to obtain legal confirmation of their privilege. Among the ennobled there prevailed the professional element physicists, lawyers, landowners, state adminis- tration officials, and officers; one barely finds representatives of the industrialist class, merchants and financiers. The author explains this by pointing out that during the period in question these social groups encompassed primarily immigrants, for whom noble status was less important than for the Poles. 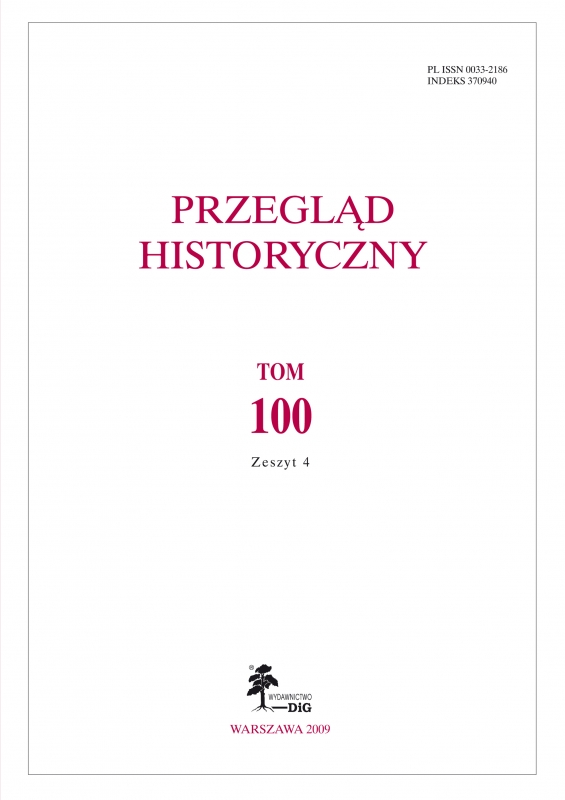