The Benedictine Abbey of Stare Troki from the 15th to mid–17th c.

The author deals with the Abbey of the Annunciation of the Blessed Virgin Mary and St. Benedict in Old Trakai Polish: Stare Troki from its foundation in the fifteenth century to the time of theRussian invasion of Lithuania in 1655. Tadeusz M. Trajdos concentrates on four issues: the date and the circumstances of the foundation of the monastery; its location and architecture; its economic resources; and its functioning as a parochial church. The foundation date is disputed in literature; Trajdos argues that 1405 is the most probable date: although it is transmitted by later sources, the tradition comes from the monastery itself. The first monks originated from Tyniec vicinity of Cracow. The Grand Duke Vytautas located them in the remains of the castle destroyed in the last years of the 14th c. during the wars between Lithuania and the Teutonic Knights. Trajdos is convinced that this was decisive for the architectural shaping of the monastery: brick–stone structure in the Gothic style followed the likes of the previous castle on the site. Later reconstructions c. 1577, and the first half of the 17th c. were of limited character and did little to alter the basic shape and style of the monastery buildings.

Trajdos demonstrates that the landed endowment of the abbey was modest: prior to 1415 the monastery totally depended on the means supplied by the duke; later on, it received several allotments in the town of Old Trakai and two villages. The next donation form the ruler came not earlier than in 1517; it was followed by a private endowment only in 1634 actually obtained in 1648. In such circumstances increase of the monastery’s income could be attained through colonisation of land and intensification of production: taxation reform and a construction program including building of mills, hog lots, a fulling mill and a windmill was introduced. The products of these enterprises were traded. The monastery derived income from inn–keeping. There is evidence suggesting the existence of a brewery and a brick–yard. There was also an attempt to enhance the income of the abbey by creating a pilgrimage centre in the monastery, but it failed. Another method of raising funds was the functioning of the abbey as the parochial church for the local population. Such practices were common in Lithuania, a country which entered Christendom late and had a very loose parochial network. The monastery started to function as a parish most probably in mid–sixteenth century, but we have no source confirmation of the existence of a parochial school until the end of the period. 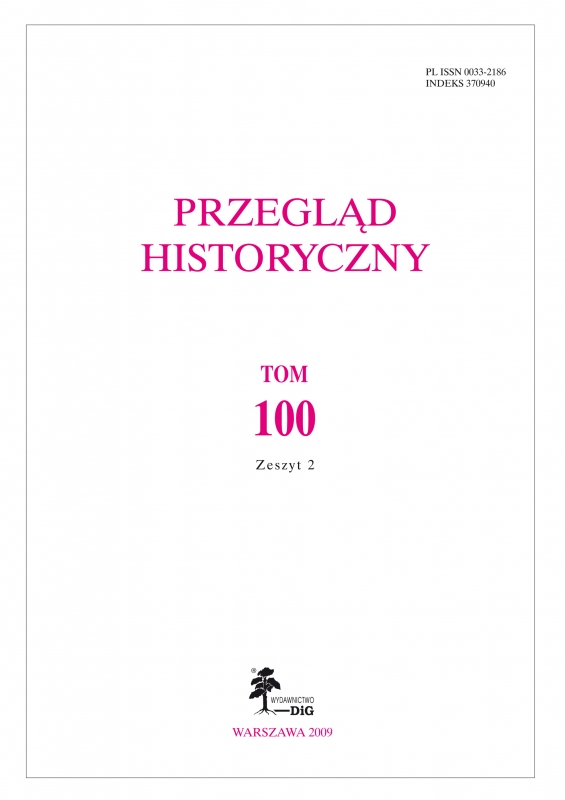