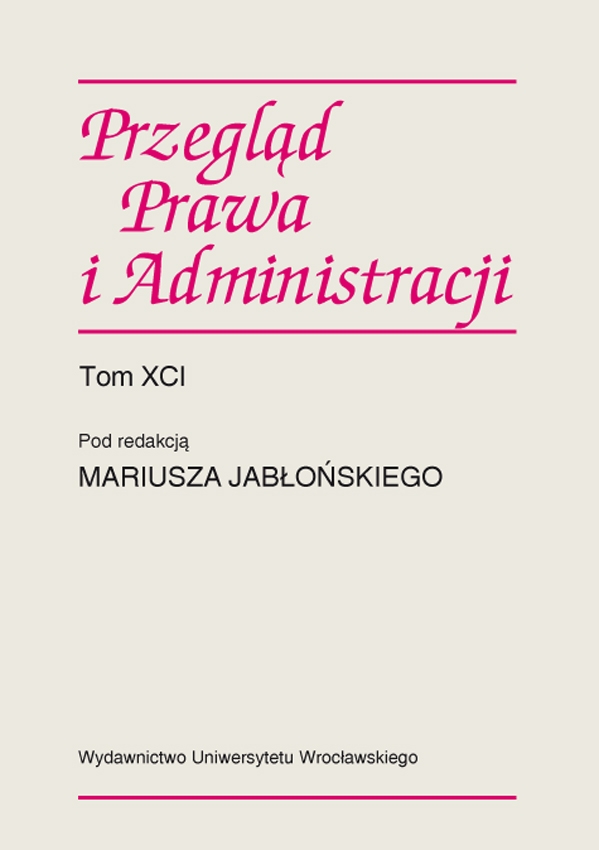 DEMOCRATIC DEFICIT IN THE EUROPEAN UNION

The question of the so-called democratic deficit in the European Union is one of the most interesting and complex theoretical problems and, at the same time, one of the most important challenges of the EU. As emphasised by many politicians and scholars, the process of European integration requires planting, among the citizens of member states, of firm belief that they have true influence upon the process. In other words, better legitimization of the European Union’s activities is needed. The article deals with certain aspects of the issue of democratic deficit in the European Union. In the European literature it is emphasised that the ratio of the European Parliament to the Council and the Commission is a fundamental premise of the existence of democratic deficit. In the wider policy context the deficit of the democracy of the EU was combined with a visible decline of public support for idealistic reasons to deepened and widened integration. There are three possible solutions to the problem of democratic deficit in the EU:
— firstly, limiting the current expansion of the European integration;
— secondly, reinforcing political institutions in the EU chosen in a general election in Europe;
— thirdly, building an alternative to democratic ways of obtaining social legitimacy in the EU.