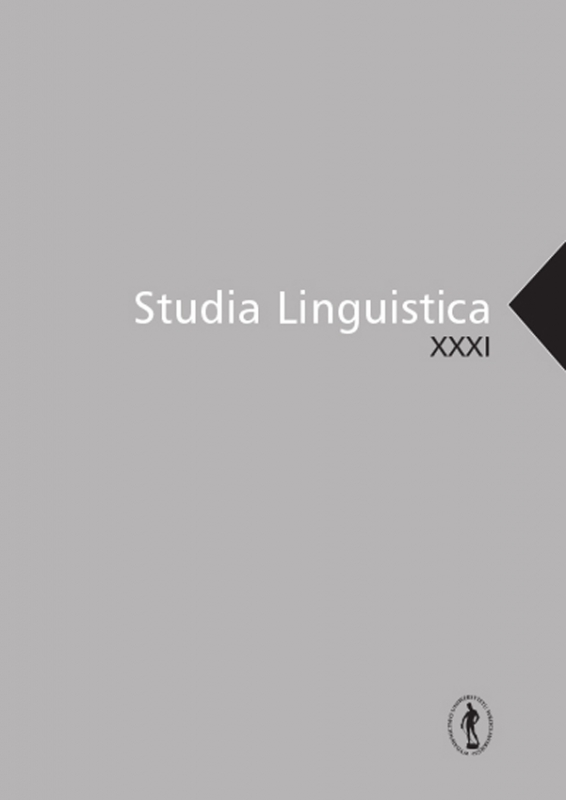 German particles defined as focus-sensitive operators Operatorpartikeln cannot function separately as a response to constituent or polarity questions or as the head of the phrase. As a rule, they do not occur alone in sentence-initial position preceding the finite verb, i.e. in the ‘forefield’ of German declarative sentences. Their distinctive feature is their reference to a specific sentence constituent. Furthermore, they may interact with the focus structure. The paper deals with one of the subclasses of German particle-operators, i.e. particles such as etwa ‘approximately’, nahezu ‘almost’ and wenigstens ‘at least’, which define the value they operate on as an approximate one. The aim is to investigate their syntactic, semantic and pragmatic properties as well as the morphological, syntactic and semantic typology of their relevant operands. The resulting characteristics of approximating particles eventually allow to juxtapose them with their Polish counterparts.