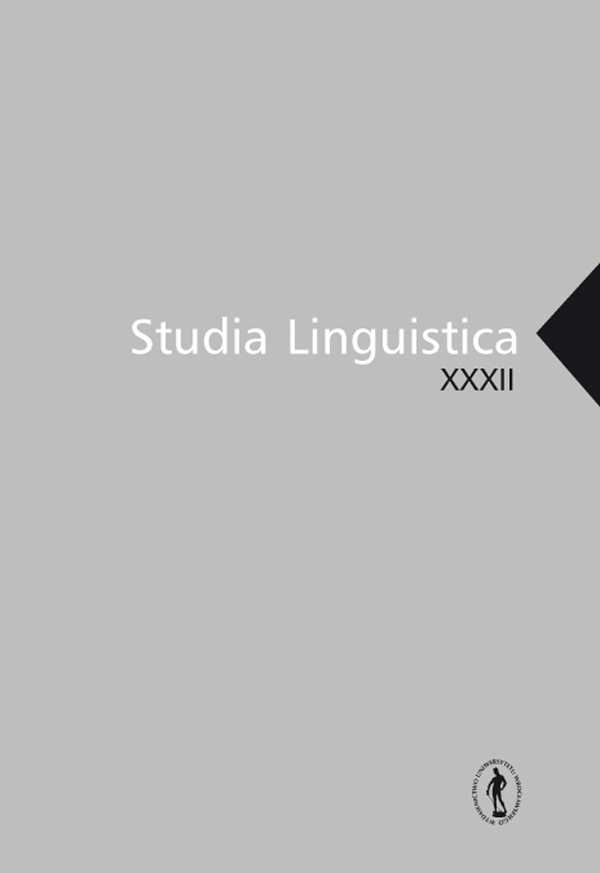 Psycho- and neurolinguistic research studies show that the languages present in the bi-/multilingual mind interact with each other. A person who has appropriated at least two languages possesses a highly complex and dynamic linguistic competence, whose inherent characteristic is cross-linguistic influence. Importantly, native languages are not spared from the influence of later appropriated non-native languages. Most studies dealing with reverse transfer focus on second language L2 influences on the mother tongue L1. This article takes the issue one step further, by investigating reverse transfer from three non-native languages into the mother tongue. In particular, it deals with the influence of the second language English, the third language German and the fourth language French on the first language Polish. The analysis of the occurrences of reverse lexical transfer observed in unstructured spoken production shows that a dominant native language may undergo influences of non-native languages, provided that they are also proficiently mastered and regularly activated. Reverse transfer is understood predominantly as a strategy resulting from the ability of a person fluent in their languages to juggle with their language competences in order to express a variety of concepts, to achieve specific communicative intentions and to compensate for temporary lexical retrieval problems.