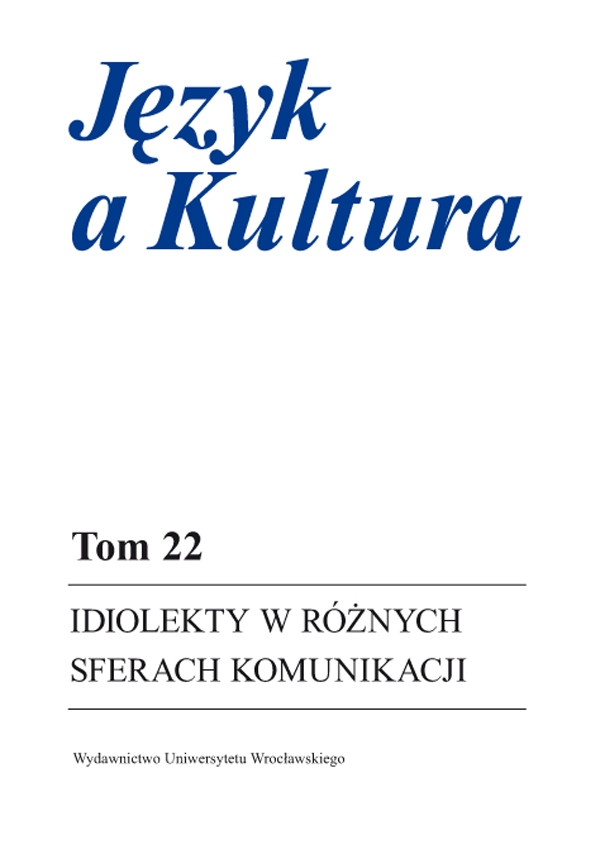 The aim of the article is to present the textual tendencies used by Wincenty Witos in the texts addressed to serfs. The idiolect of Witos, based on the assumption that the personality of the author and his language are directly connected with each other, was analysed. Witos wrote his letters as simple, sincere and comprehensible texts, using humour and almost universal vocabulary sometimes containing a colloquial speech. He applied reflections and metaphors, he referred also to experiences of ordinary people. He identified himself with the serfs and reduced distance between him and them. He often praised serfs and depreciated their enemies.