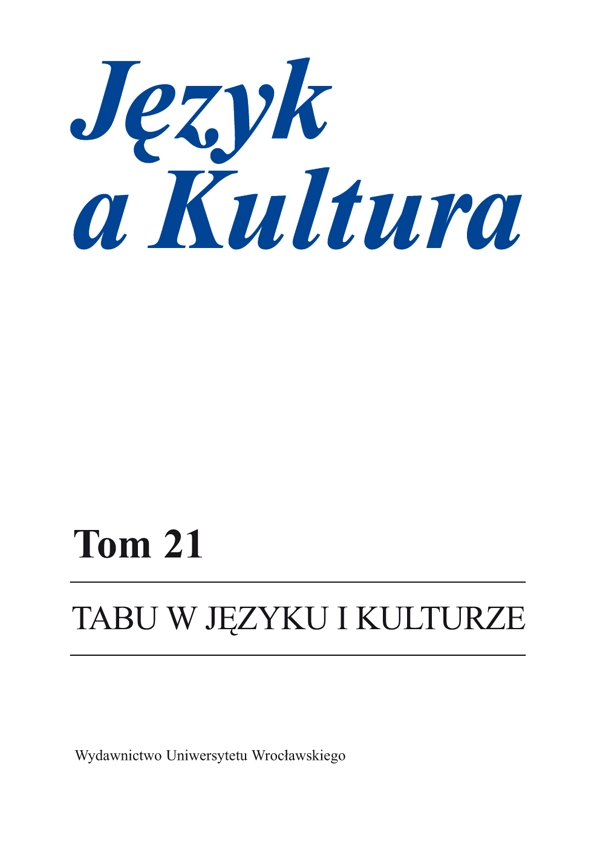 The word priest as a linguistic taboo

This paper, on the basis of different types of texts both printed and oral, argues that the word priest appearing in these texts may be treated as a linguistic taboo. The author discusses dictionary definitions of the word priest and enumerates the facets of this term. The analysis of proverbs, literary texts and oral utterances shows that users in the folk tradition, culture makers writers, and contemporary Polish language speakers as represented by young people talk eagerly and frequently about a “true” Christian clergyman, stressing both his vices and virtues. Owing to that, the image of the priest created through language use is the one in which the two diametrically opposed categories of the sacred and the profane are present, serving God in church and the devil outside it; a mixture of good and bad personal characteristics. A great majority of texts, however, contain a desired vision of a priest as a “saint.” This is the case of creating the ideal who should not be fraternized with, which stands in conformity with the definition of a linguistic taboo.