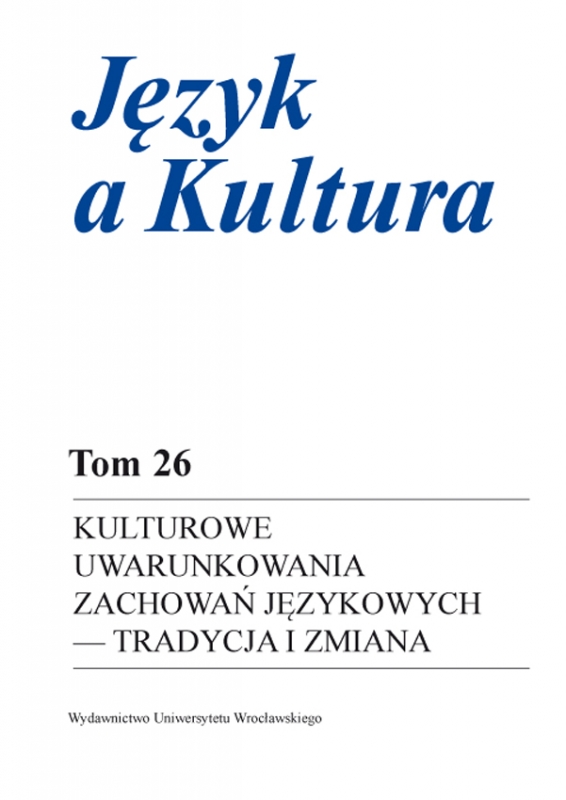 An opening speech is avariant of aparliamentary speech delivered by the Speaker of the Sejm at the beginning of each day of parliamentary debate. It differs from other types of parliamentary speeches, because typically the latter represents the rhetoric style, whereas an opening speech combines rhetoric and official styles. The former style predominated until the 19th century, while after 1861 atypically official style begins to predominate. It has always been amulti-segment text, but the number of segments and their character have evolved with time. Thus, the number of elements of the composition is limited and the degree of their mandatory nature varies, which results from, e.g. external determinants context. When illocutions are concerned, their general aims never change, contrary to detailed aims, even though since the times of the Diet of the Kingdom of Galicia relative stability may be observed in this respect. The stylistic aspect is the most significant. Although a feature of the opening speech is its openness, its form is schematic allowing for certain modifications. Two phenomena may be observed here — restricting the repertory of means petrification, standardisation and enriching the texts with etiquette formulas