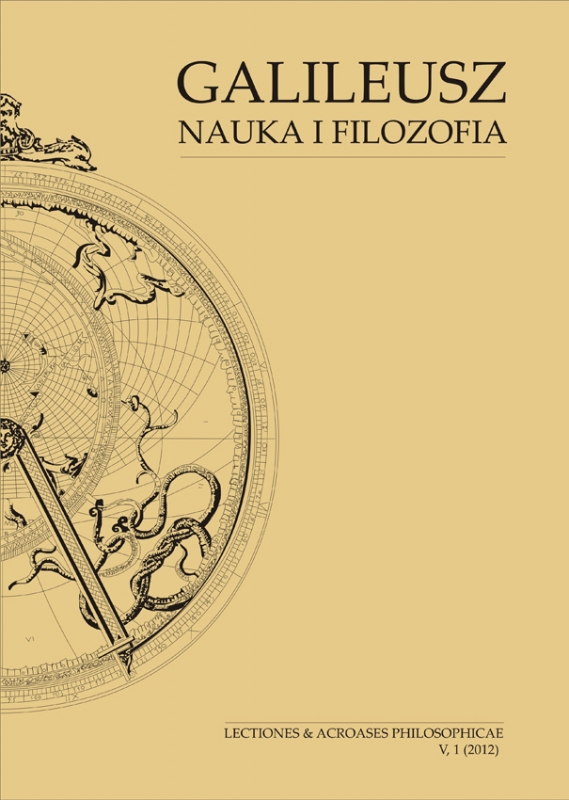 My comments are focused on two issues: the dispute over the place of Galileo's science against  the research  of his era and earlier periods and the philosophical explanations of the peculiarity of his research method. As the point of reference I accept the views which were  proclaimed  by P. Duhem in the early twentieth century. From the perspective of a dispute about the historical position of the works of Galileo, the concepts that were propagated by G. Bachelard, A. Koyré and Kuhn,  constitute an alternative to the views of Duhem.  I note that there are reasons to recognize the widely accepted opposition of Duhem's model of progress in science for example, his continuity thesis to  T. S. Kuhn's or A. Koyre's models primarily as a  verbal dispute. On the question of Galileo's scientific research, I indicate, among other things,  that  Duhem's analysis presented in the book ΣΩΖΕΙΝ ΤΑ ΦΑΙΝΟΜΕΝΑ is mistakenly interpreted as a criticism of this great resident of Pisa carried out from the point of view of instrumentalism. It is, strictly speaking, criticism of Galileo's essentialist declarations made in the name of sophisticated realism.]]>