The problem of post-actuality — ontological inquiry of the past being

In his existential ontology Roman Ingarden presents a very interesting and sophisticated characteristics of a real being. This type of being, in his opinion, apart from its present phase, has past and future existence to some extent too. The so called post-actuality or backward ontic derivativeness of real being is something like a somehow weaker existence, deprived of a power of acting. This intriguing idea has quite an interesting exemplification in Polish literature — namely in the prose of Bruno Schulz. Unfortunately, under closer investigation one must admit that the idea of post-actuality as a weaker existence cannot be rendered intelligible. 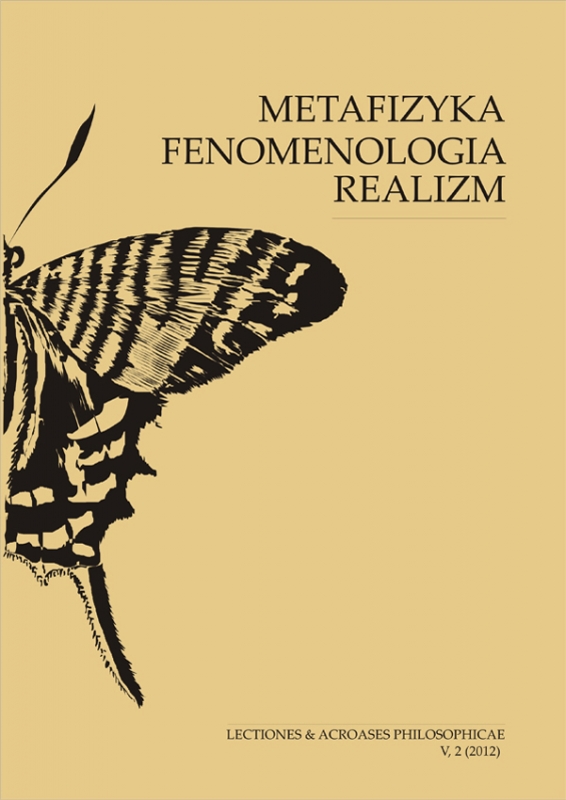