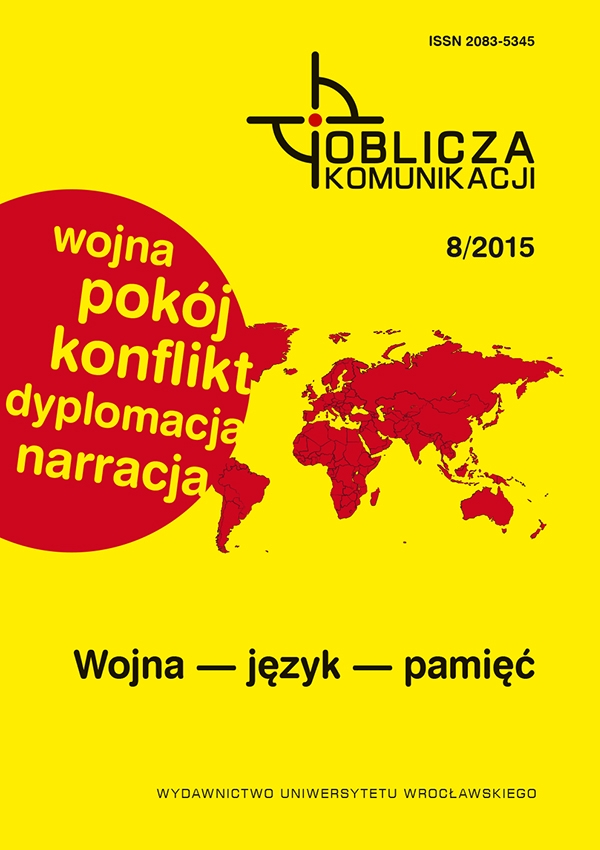 The development of Protestant communities in the Republic of Poland caused the response of Catholics. Catholic theologians conducted many theological debates, both in writing as long as disputes, usually held in churches. Both Catholic and Protestant polemicists spoke at times about the dispute itself, describing it as a quarrel with a tiresome neighbour or, directly, as a war. In this article I show that the authors I discuss referred to polemics as a war in a metaphorical and real sense. On the metaphorical level, it was a continuation of a long tradition of describing spiritual life in military terms, and on the level of physical reality, it was about linking the religious doctrine with the current socio-political reality.