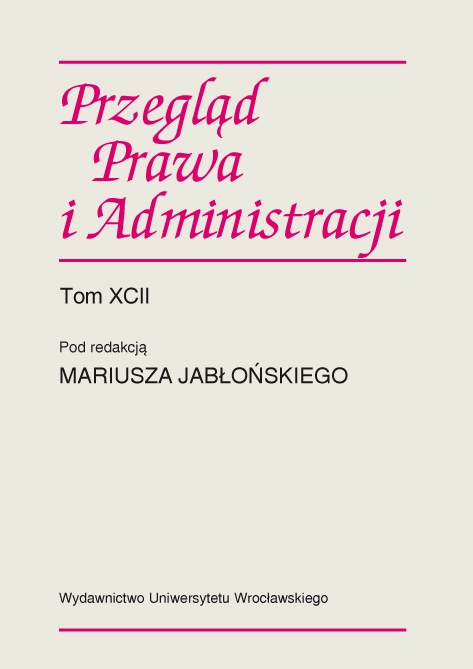 How to execute the judgement of the Strasbourg Court in the case Paksas v. Lithuania?

ON THE EXECUTION OF THE STRASBOURG COURT’S JUDGMENT IN THE CASE OF PAKSAS V. LITHUANIA