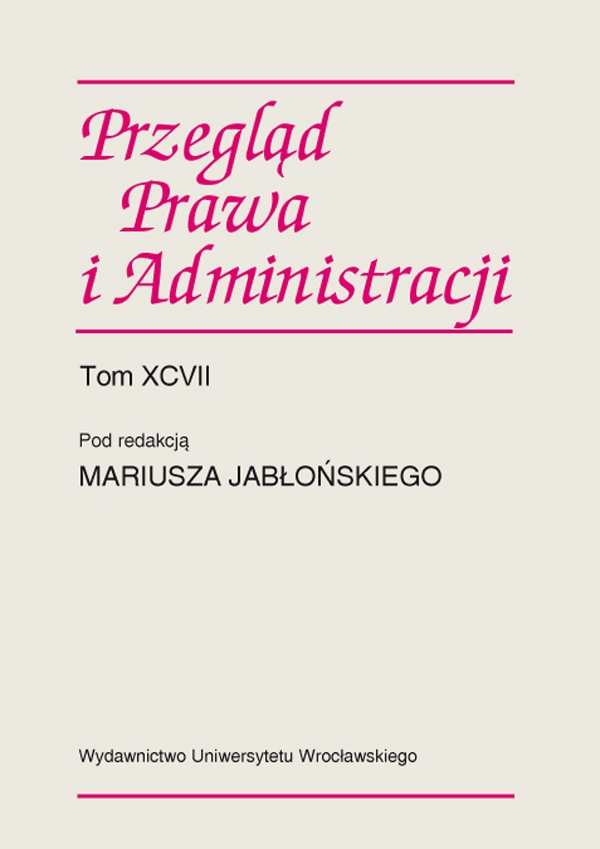 THE PROBLEM OF THE FEMINIZATION OF POVERTY

Regarding the basic matters in the area of social inequality, one problem that has arisen is the feminization of poverty as a characteristic feature of contemporary poverty. But behind the phenomenon of the feminization of poverty lies something much more serious. Historical sources argue that among the public, across a variety of ages and various cultures, there are “subclasses.” Thus, in democratic systems that are based on respect for human dignity, one can find processes of poverty and social exclusion of people who, due to their characteristics, become or remain strangers in their own society.
Although modern democracy based on the concepts of fundamental rights does not formally exclude anyone from the scope of the legal protection, the current framework of social protection systems and many areas of social, economic and employment policies in Poland are not designed to meet the needs of women or otherwise suppress the differences in women’s work. It is stressed that poverty and social exclusion among women in Poland, and also in Europe, requires specific, multiple and diversified responses due to the existing gender policy.