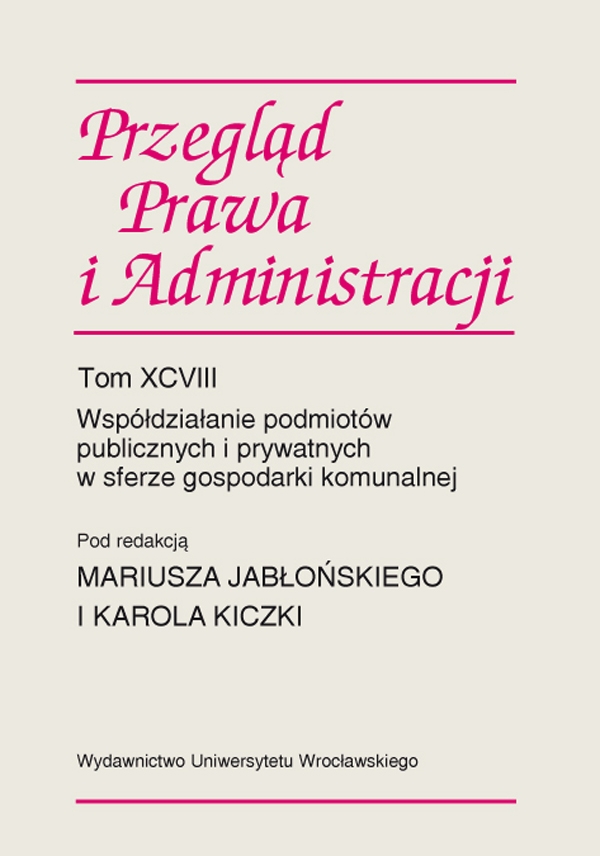 As aresult of changes in the current legislation the executive bodies of municipalities ceased to keep records of economic activity, although the Act on freedom of economic activity still provides for certain activities of municipalities associated with the entry in the Central Register and Information on Economic Activity “CEIDG”. The aim of the paper is to determine the role played by municipal authorities in the process of making entries in “CEIDG” by individuals, since they ceased to act as registration authorities.