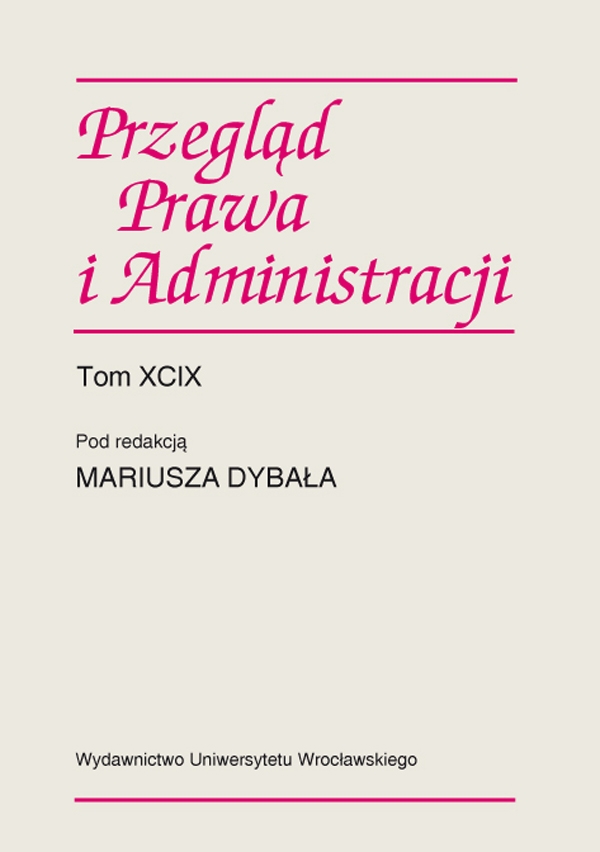 The present study contains research results concerning the knowledge of Polish society about the rules of functioning of the pension system in Poland. The research confirms that most people do not know these rules. The lack of knowledge concerns especially the “third pillar,” so called “capital one,” which includes voluntary saving forms that allow to increase pension in the future, this causes most negative consequences for the future. Therefore our aim was to try to establish the reasons for the mentioned lack of knowledge. The basis of research were specialized analyses based on monitoring,
done by such institutions as CBOS, AEGON, Homo Homini. They concerned implementing the new pension system and its further changes. The lack of knowledge with regard to the functioning of the entire introduced system, brings a number of negative consequences, both for future pensioners and the state. These are shown in “Conclusions”.