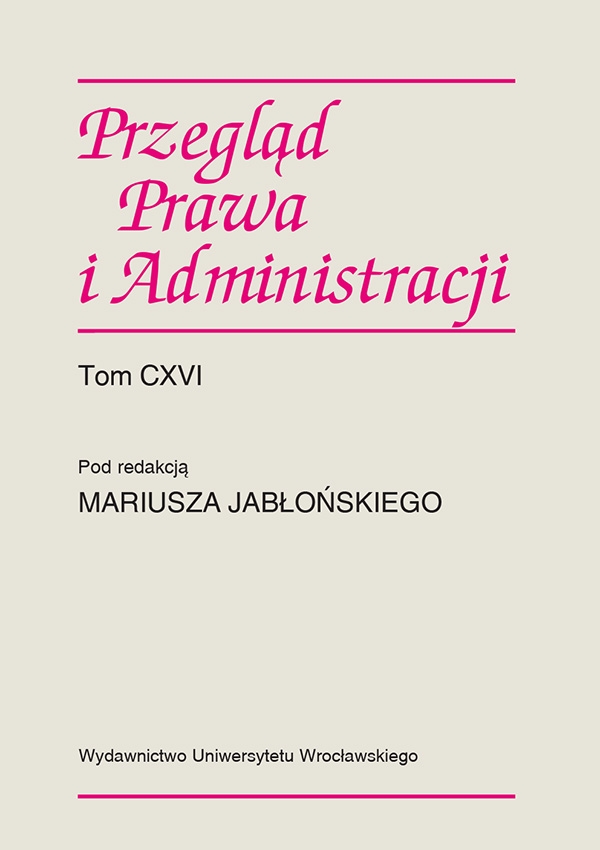 The author indicates that it is possible — in a certain state of things — to approve the claim of Article 160 § 1 of the Criminal Code that the immediacy of danger should be associated not so much with the temporal proximity of the effect that may occur in relation to the development of the situation, as with the condition when the inevitable consequence of the further development of the situation without the need for any new dynamizing factors constitutes a risk to one’s life or health.
Nevertheless, the author cites and shares the view expressed in the doctrine that four views of criteria of directness can be distinguished in the perspective of imminent danger, based on a time element, an element of probability, an element of sufficient cause, an element of inevitability; sometimes some of the given elements are combined or used alternatively in the determination of immediacy A. Spotowski, Funkcja niebezpieczeństwa w prawie karnym, Warszawa 1990, p. 82. Each separate situation requires — in the perspective of examining whether there exists an “immediate danger” — reference to specific, existing circumstances. The author considers it right that in order to attribute the responsibility to the perpetrator for unintentional crime it is not enough to say that he had been careless. It is necessary to demonstrate that he was aware that his behavior can lead to the prohibited act provided such a possibility, or, did not provide for such possibility, although it could have been provided. The author rejects the view that the crime specified in Article 160 § 1 of the Criminal Code can be committed only by action because in the perspective of this deed — which he proves in the commentary — two forms may exist: action or omission.