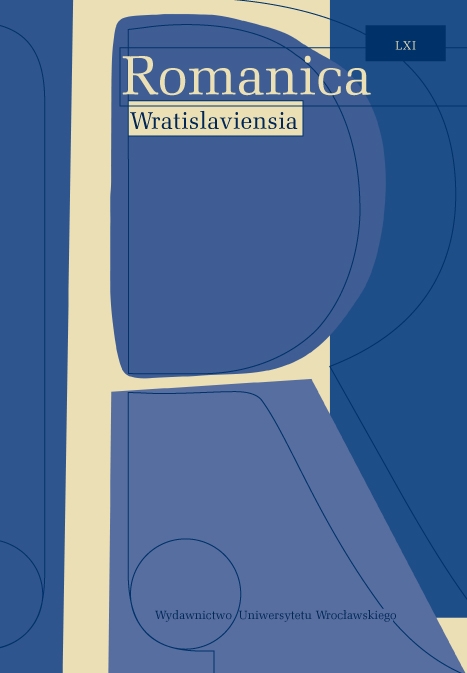 The article deals with Andreï Makine’s eighth novel which simultaneously tells two stories: that of the eponymous French pilot dead on the Soviet soil during World War II and that of the narrator’s quest for a paternal figure. Highly self-reflexive and set in the past, La Terre et le ciel de Jacques Dorme can be potentially considered a historiographic metafiction, as Linda Hutcheon defines the most flagrant manifestation of postmodern literature. However, even if the story of the novel’s narrator defies chronology, is scattered with metafictional remarks and is fragmented, that of Jacques Dorme is a classical historical novel. I therefore argue that the chapters retracing the pilot’s service in the Red Army serve as a remedy against the sense of discontinuity marking the life of the narrator who grapples with his double non-belonging caused by, firstly, his orphanhood, and, secondly, the collapse of two empires, the Soviet and the French one.