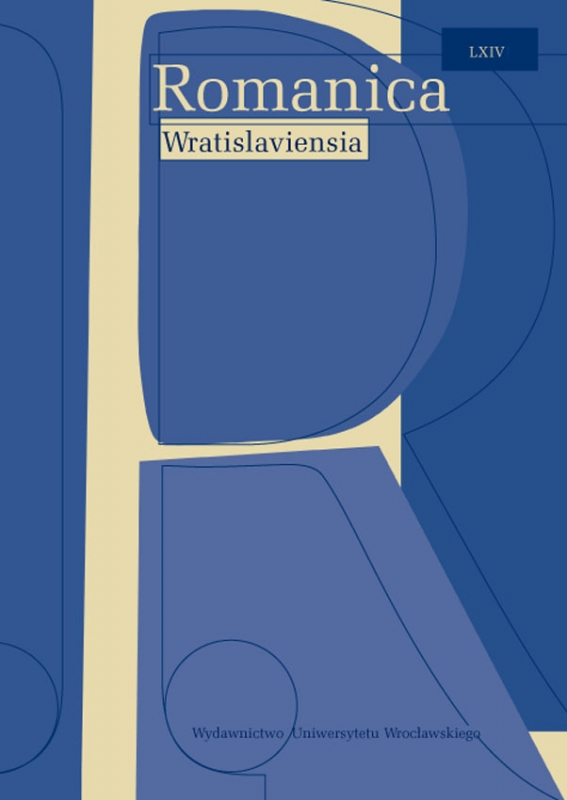 LETTERS OF JEAN CHAPELAIN: EVIDENCE OF HONEST AND USEFUL FRIENDSHIP BETWEEN MEN OF LETTERS

Jean Chapelain corresponded with the most well-known writers, intellectuals and men of power. He was an authority in literature, a critic and theoretician, he advised Colbert but, at the same time, he was an object of mockery, a person in need of support from his friends. The article describes Chape­lain’s relations with friends where the aspect of usefulness, granting favours, reading and reviewing one another’s works plays an important role in developing honest friendship.