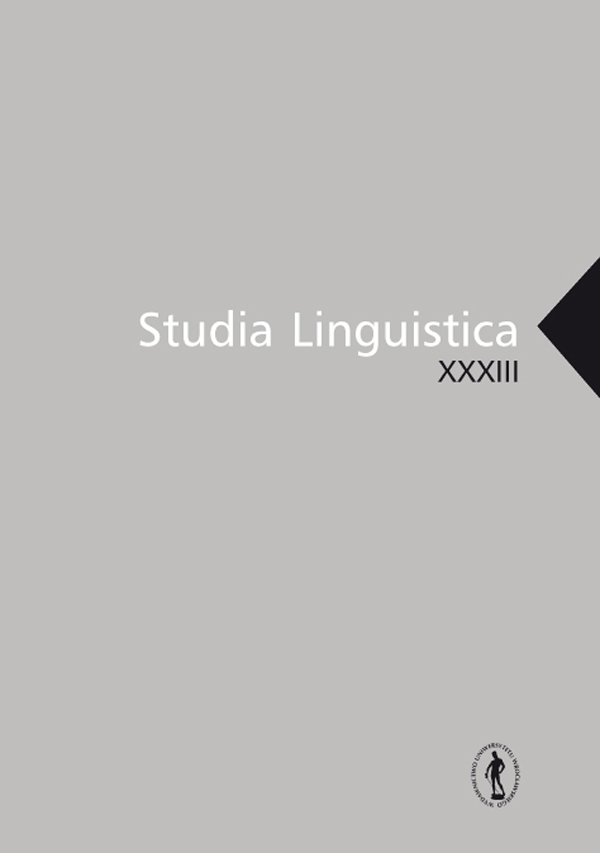 The description of speech acts and linguistic cooperation rules in sports transmissions demonstrates that pragmalinguistic theories and tools do not allow to unequivocally describe the communication between journalist and viewer, listener or Internet user, because of the differences between interpersonal communication and media communication.
The pragmalinguistics of direct communication is one-act pragmatics and relations pragmatics. However, the pragmalinguistics of media, society and public is two- or multi-act pragmatics. This way, in its intention bundle it includes constative/assertive/representative illocution, but also acts as an evaluative assertive, media assertive declarative, deliberative and modal act, comissive, expressive and directive. Nevertheless, depending on the kind of discipline, the participation of Polish sportsmen, the rank of competition and many different factors, their self-agency and conventionality of audience’s expectations or reactions happens to be, on the one hand, predictable and effective, but on the other hand it might be suspended, parenthetical or postponed, it might also end with communicational failure.
That is why it is so hard for the senders of transmission to make the decision whether to be baroque in the broadcast or to be trite in a pragmatic and communicational sense.
In the fear of losing even a fraction of this varied audience, journalists, editors and producers of programs try to find a communicational and pragmatic compromise, which translates into commentator duos. In each of them one sender is responsible for seducing with eloquence, being over-the-top and using excessively original metaphors; the other one carries the burden of the realization of the rite routine, giving the recipients a feel of security, verbalizing all the parts of the media skeleton anticipated by the audience.
And that is what the pragmalinguistic recipe for a successful sport broadcast looks like for now.