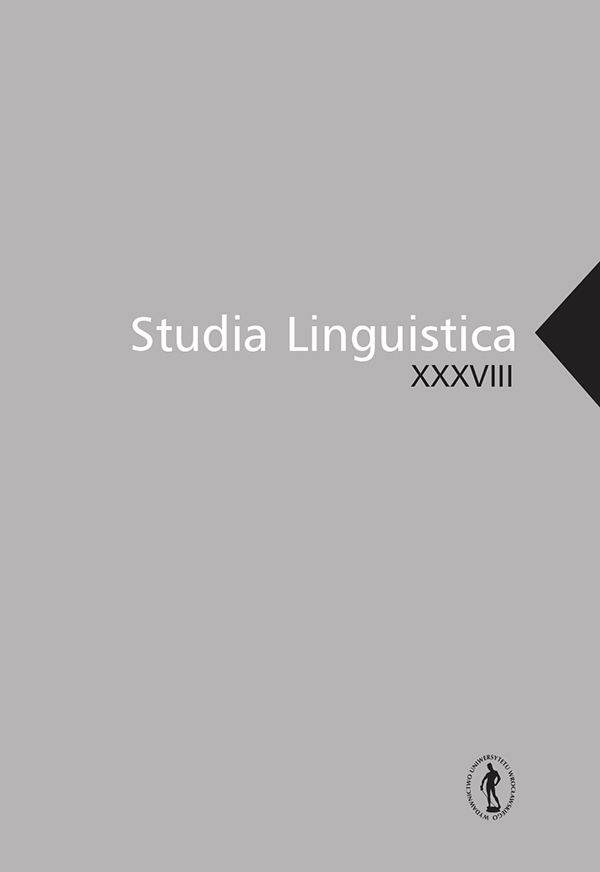 The purpose of the article is to compare selected features of the style of utterances of professors and students in an oral exam as a communication situation. The research material consists of 25 recordings of oral exam 9 examiners with 32 students. They come from a corpus collected as part of GeWiss – a study project on the spoken scientific language. The texts were divided into two subcorpora: E examiners and S students. Corpus linguistics methods were used in analysis. Several characteristic features of scientific and official styles were compared: numerous structures proszę + infinitive; nominal structures nominal style; extensive hypotaxis. The analysis showed numerous stylistic similarities between the examined subcorpora. The style of none of the texts in the subcorpora is strongly nominal. A clear difference between the subcorpora is the presence of structures with the word proszę – it appears in the utterances of examiners, while in the utterances of students it is almost non-existent. The distribution of means responsible for cohesion in both subcorpora is different parataxis is more common than hypotaxis but is implemented differently; also, there are differences in lists of one hundred most frequently used lexemes in the subcorpora – these differences allow us to distinguish these texts with tools for automatic style similarity analysis.