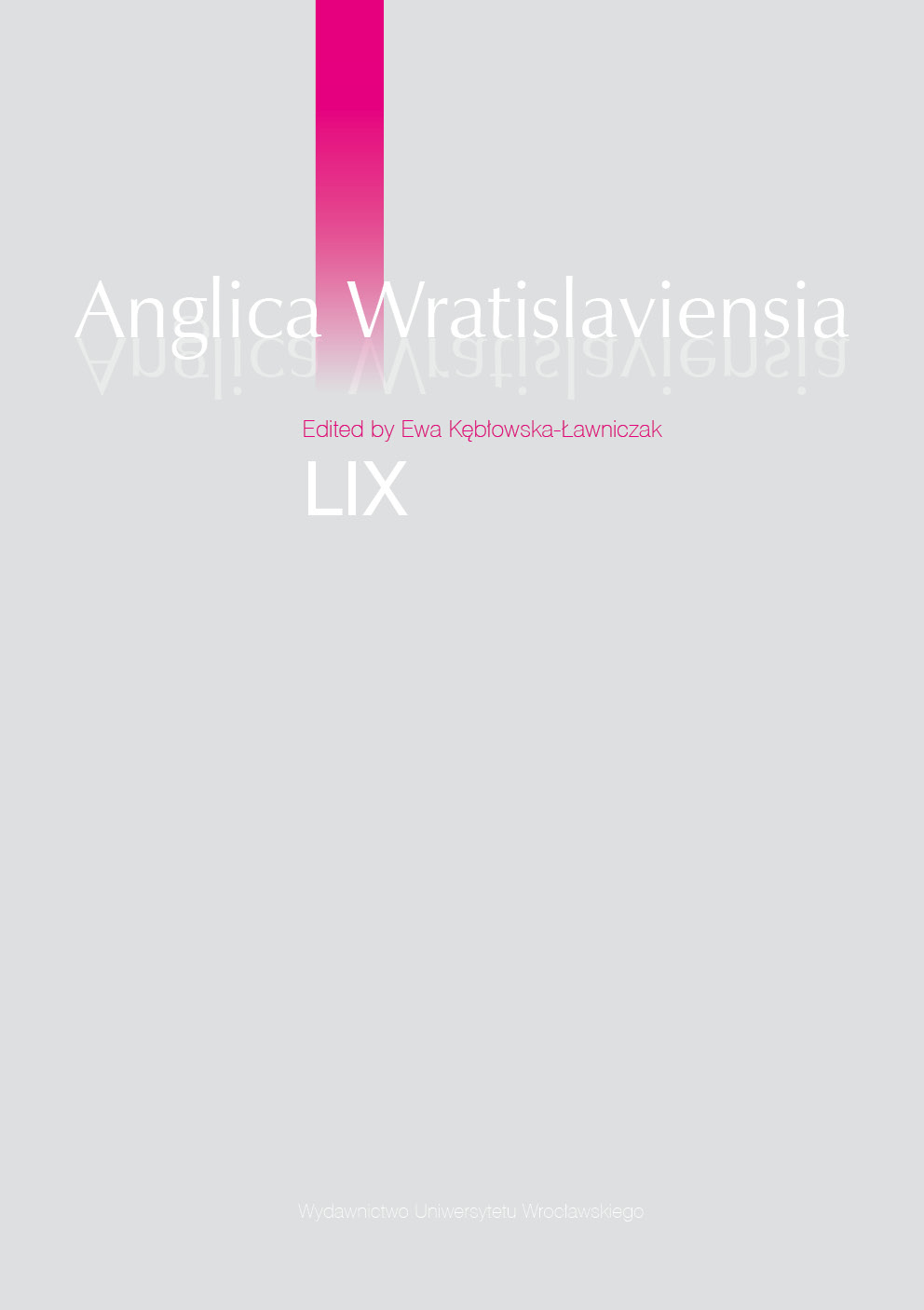 During the eighteenth century, many philosophers were attempting to determine the origin of language and to develop a universal theory of linguistics, but a debate at the Prussian Royal Academy questioned the endeavour by claiming that languages have diﬀerent origins and that it is impossible to explain the progress of human thought by studying them because national languages inﬂuence the way their speakers see the world. In answer to that, Webster proposes that all modern languages have a common divine origin and that the universal truth could be accessed by studying etymology. He claims that words have an “absolute” signiﬁcance, which, due to the development of the diﬀerent languages, assumed meanings that are “appropriate” to each individual language. This article proposes that nationalism in the American Dictionary of the English Language is not represented by a substantial number of Americanisms, but by giving “appropriate” meaning that evidences how “absolute” signiﬁcances evolved and came to characterize the United States. The article provides evidence to support that Webster’s lexicographic contribution is constituted by the new organization he gives to the entries and by deﬁnitions that show how old terms came to represent new concepts when compared to those in Samuel Johnson’s dictionary.