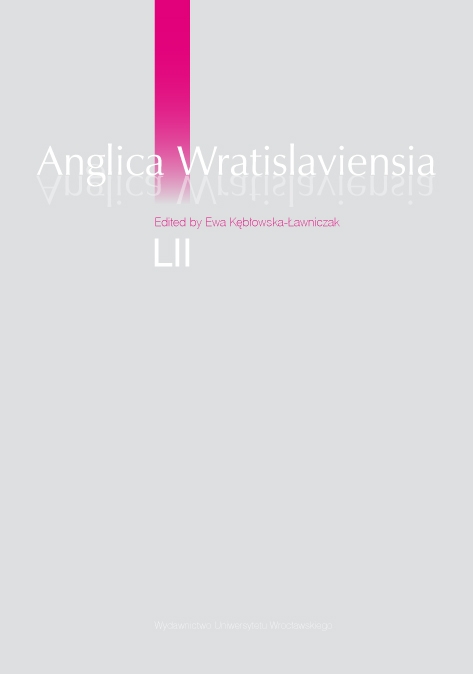 This article examines the role of ghosts in John Banville’s Eclipse and Samuel Beckett’s fiction as it relates to the concept of hauntology coined by Derrida in Specters of Marx. Particular emphasis is placed on how spectrality destabilizes one of the most salient themes in both Banville’s book and Beckett’s fiction; namely, self-definition. In both Beckett’s fiction and Banville’s Eclipse the reader is presented with a protagonist whose solipsistic self-examination stages what is, in effect, the impossibility of self-expression. Among the many similarities between Banville’s and Beckett’s work, one other theme that is of primary interest for this article is related to the various images of ghosts who, as interstitial phenomena, bring to the fore the ontological, or, to use Derrida’s homonym, hauntological ambiguity of literature. Hauntology brings to light the in-between, unfixed ontology of the self as a textual entity and is, therefore, a particularly fruitful theoretical backdrop to both Beckett’s and Banville’s conceptualizations of self-discovery.