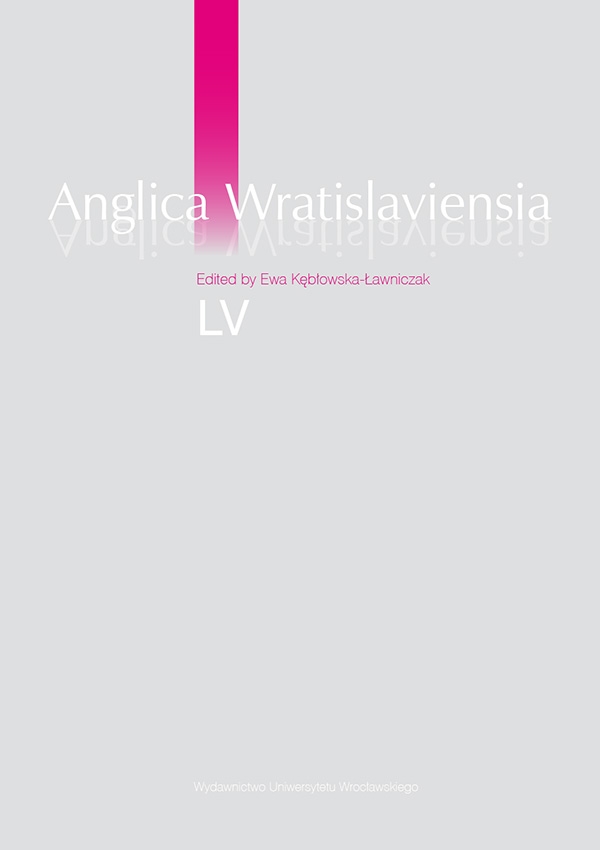 The article investigates how the concept of nature is metaphorically construed in the writings of Henry David Thoreau, one of the earliest and most influential nature writers. The analysis has been inspired by insights from cognitive linguistics and cognitive poetics, especially Lakoff and Johnson’s Conceptual Metaphor Theory and Fauconnier and Turner’s Blending Theory. Several different metaphorical construals of the concept of nature appear in Thoreau’s writings which have been examined in this study, including Walden, The Maine Woods, A Week on the Concord and Merrimack Rivers, a selection from his journal, and two collections of his earlier and later natural history essays and manuscripts. One can encounter there, obviously, conventional personifications of nature, such as Mother Nature, which, however, is questioned by Thoreau, as well as the occasional construal of nature as a companion or a bride. Other conventional conceptual metaphors, which are more frequently employed by him, include the metaphorical construal of nature as a work of art or as a literary work and once, more unconventionally, as a concert. Natural entities are also construed as other kinds of products. An original metaphor, which frequently appears in Thoreau’s late manuscript on the dispersion of seeds, is the personification of nature as a forester.