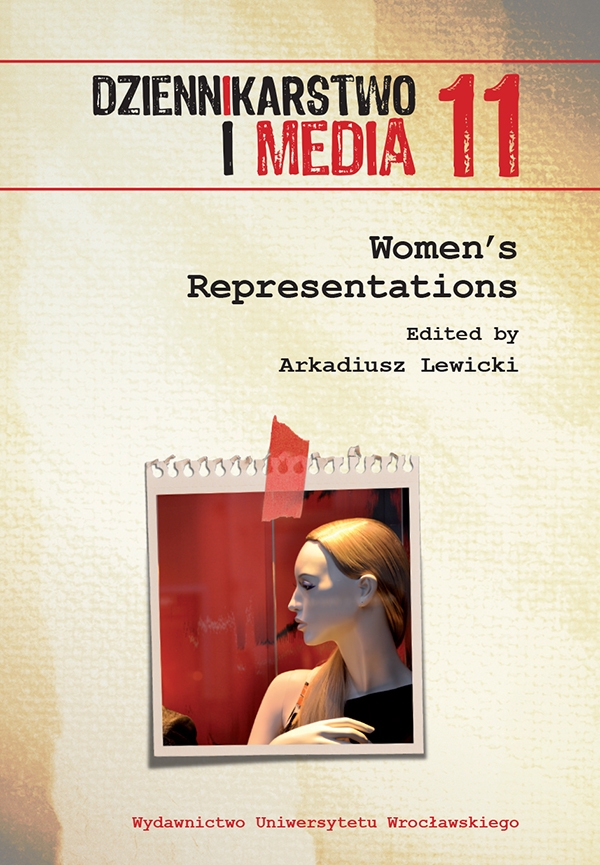 The figure of the woman in Sardinian theater of the 1970s: The case of the theater company La Maschera of San Sperate

This piece of resesch aims to study the emancipation of women in the world of theater through a particular case that occurred at the end of the 1960s in a small peasant town in southern Sardinia, San Sperate. Ida Pillitu is a woman who started acting and has been working in the La Maschera Theater Company since 1971, when they began to produce more socially engaged shows. I mainly conducted this research through some archive documents and an interview with Ida Pillitu, who revealed to me the effort and the determination with which she achieved her goals and her dream of becoming an actress.