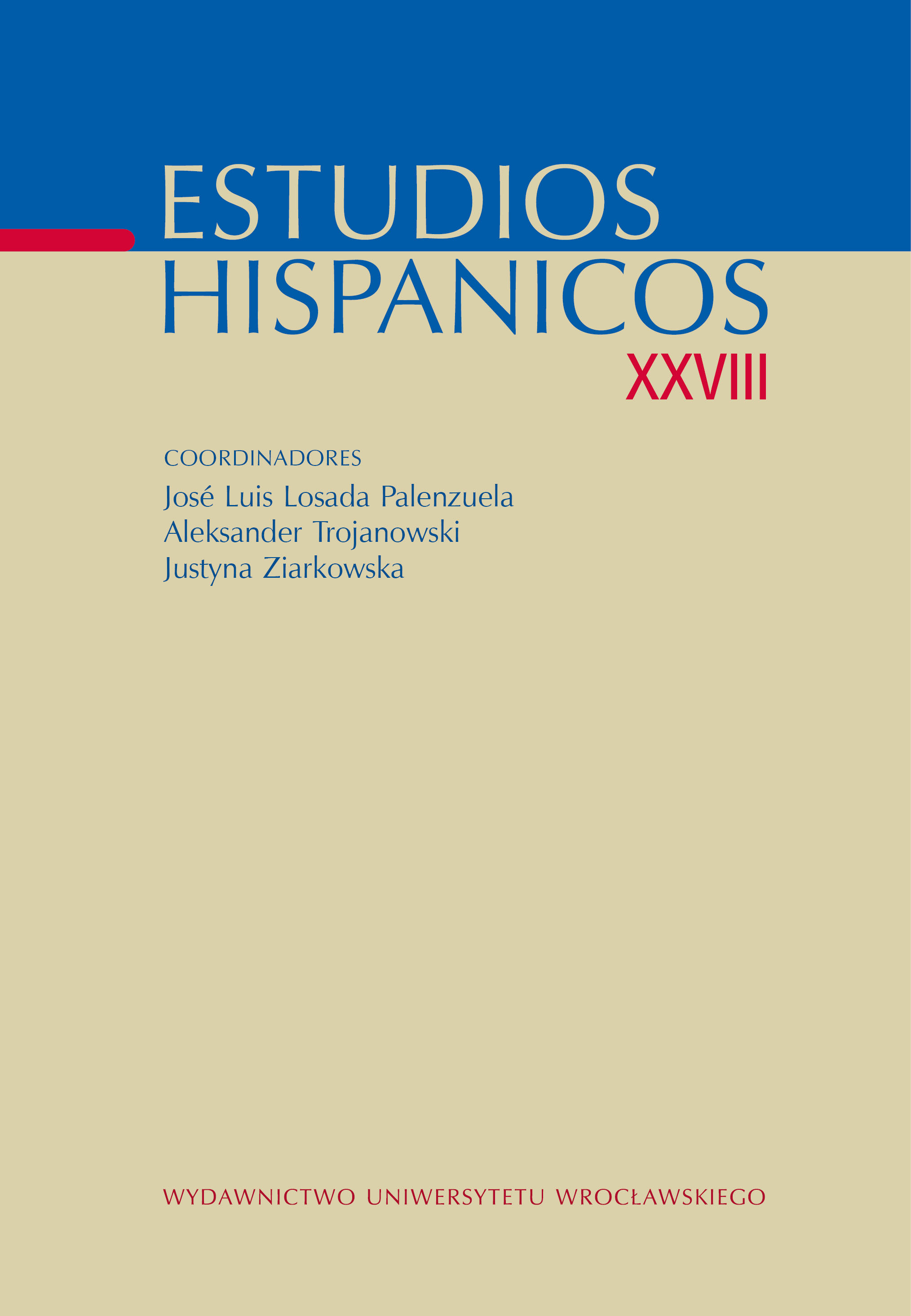 In his youth Blas de Otero was a very perceptive reader of the poetry of Saint John of the Cross. Evidence of his reading are clearly visible in his first book of poems, which has the same title as one of the three most important mystical poems written by the aforementioned Carmelite mystic: The Spiritual Canticle. The aim of this article is to investigate the poetic language of Blas de Otero’s Spiritual Canticle and describe the way it was influenced by the poetics of Saint John of the Cross.