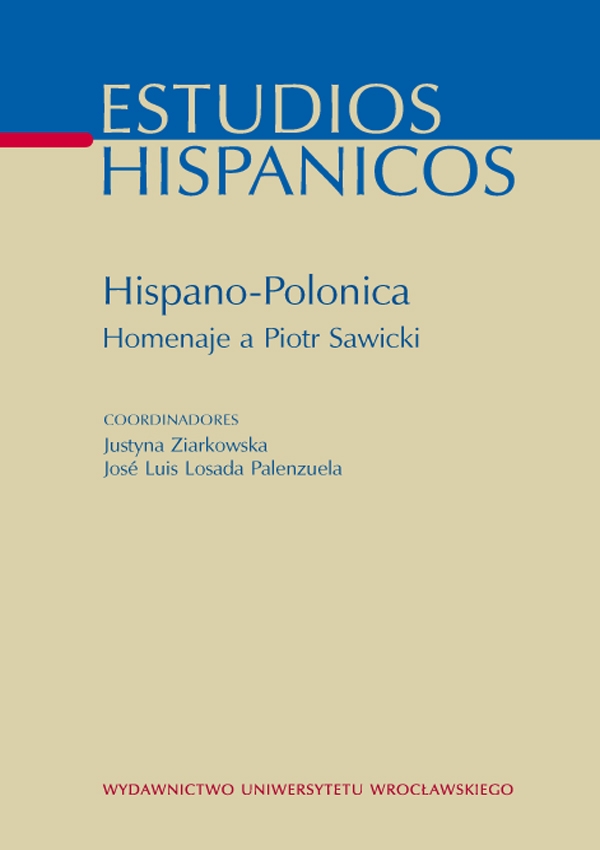 “Un no sé qué que quedan balbuciendo”. The definition of the oration on God by St. John of the Cross and its Polish equivalents

Many times did Saint John of the Cross mention in his works the problem of ineffability of mystical experience. Paradoxically, these confessions can be found in the pages where – in spite of everything – he tries to describe things that he calls ineffable. With such a divergence stated, a question appears: can we find in Saint John of the Cross’s works any definition of language that can describe God? In this article we are analyzing two lines of Spiritual Canticle “que no saben decirme lo que quiero” and “un no sé qué que quedan balbuciendo”, in English version: they cannot tell me what I must hear and I-don’t-know-what behind their stammering that in our opinion seem to work as such a definition. Having the metapoetic message that they bear studied, we compare it to the message that its Polish translations bear.