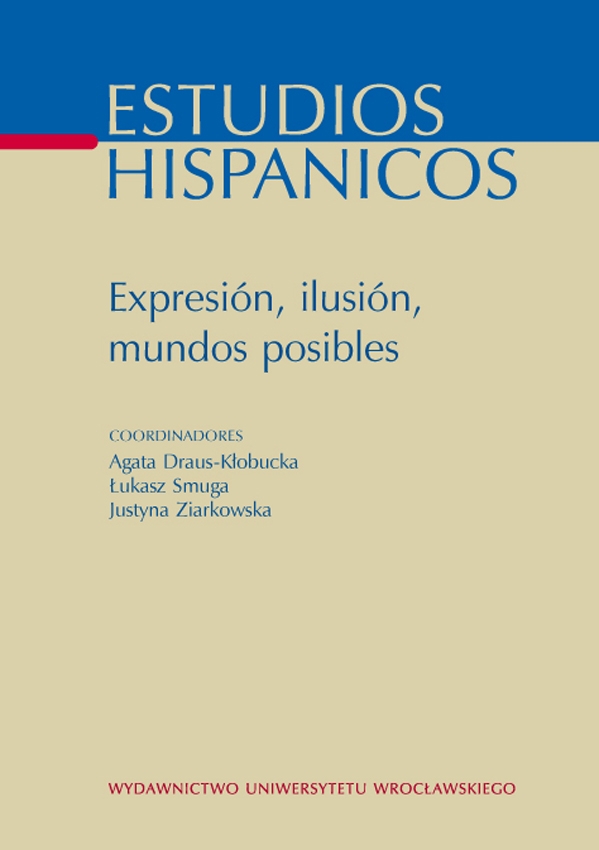 Semantic analysis of the word regocijo from the cognitive linguistics perspective

In the present paper I present a study that constitutes a part of a project aimed to analyze the conceptualization of joy in the Spanish and Polish languages. The study consists in the semantic analysis of the word regocijo conducted within the cognitive linguistics framework, by means of the theory of the cognitive models of emotions. The analysis is based on the data from dictionaries of the Spanish language and from the digital corpus of Spanish CREA. The study shows that the word regocijo can be interpreted as having a general central meaning: ‘intense joy,’ which can be described as a set of more or less prototypical cognitive models of joy: reactive joy, ludic joy, joy caused by something comic, etc., and another meaning related to the central meaning by metonymy: ‘celebrations, festivities.’