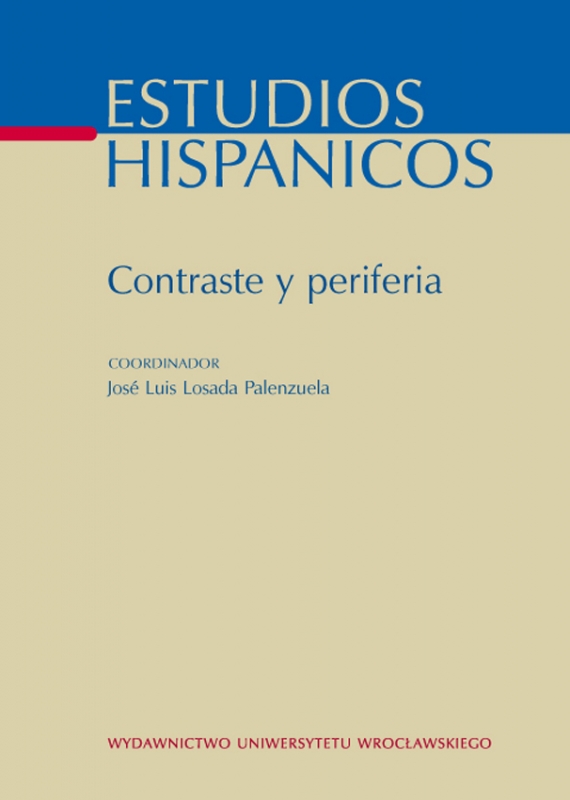 The article treats about the Czartoryski family, one of the most prominent families in Poland, which belonged to the circle of the enlightened in the 18th century. In the 19th century, in turn, after Poland had disappeared from the map of Europe as a result of partitions, they undertook various actions aimed at regaining the country’s independence. With a view to starting a museum, Adam Jerzy Czartoryski bought in Italy a magnificent work of art by Leonardo da Vinci, The Lady with an Ermine, which visited Madrid in 2012. In the course of the article, we follow the ups and downs of the painting, as well as the efforts of a few generations of Poles to preserve it till this day.
In the second part of the article, we concentrate on the ties of the Czartoryski to Spain, and, above all, on their connections with the Spanish royal family. It is in this context that we talk about, among others, the daughter of queen María Cristina of Spain and her second husband Fernando Muñoz. The daughter in question was María Amparo who married Władysław Czartoryski. We also mention their son, August Czartoryski, who is the only beatified half Pole half Spaniard so far.