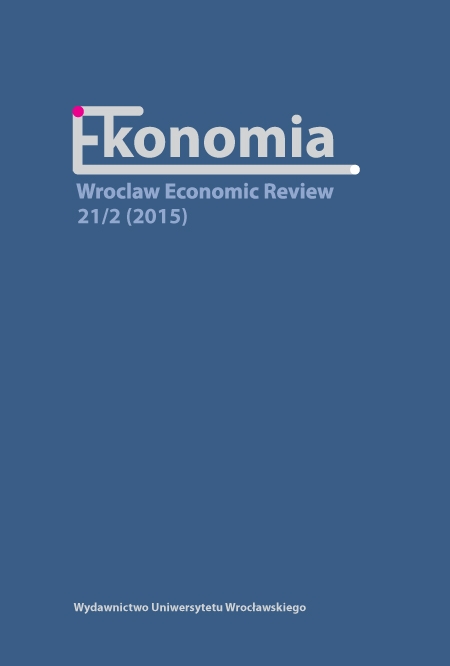 The subject of my reflections in this essay are institutions. As Mises famously claimed, all institutions, including the market economy, are designed by humans — as weak and fallible as they are — and are thus by definition “imperfect” in the same way that humans are imperfect. Institutions are always an external structure to the operating entities. I distinguish three spheres of influence of institutions: the economic sphere and its associated non-market and market operating mechanisms, the property-right sphere, including communal and private rights, and the sphere of governance, ranging from autocratic to liberal. For more than 10,000 years numerous economies of different civilizations, different economic systems and countries have been subjected to the action of various institutional networks. Despite different market design mechanisms, numerous forms of ownership rights, and ways of governance, throughout its 10,000 years of history, mankind has lasted and perused the goal of meeting its needs. I argue that households and the government in their quest for survival are subjected to the non-market mechanism of management, while enterprises-firms — in order to survive competition — must follow the market-based mechanism of management. I assume that within the wider concept of “technology” these two different mechanisms of management: the market and non-market mechanisms, are located in and are responsible for the differences in economic dynamics of the two areas of the world: the developed capitalist regions and other economic areas operating under different institutional systems.