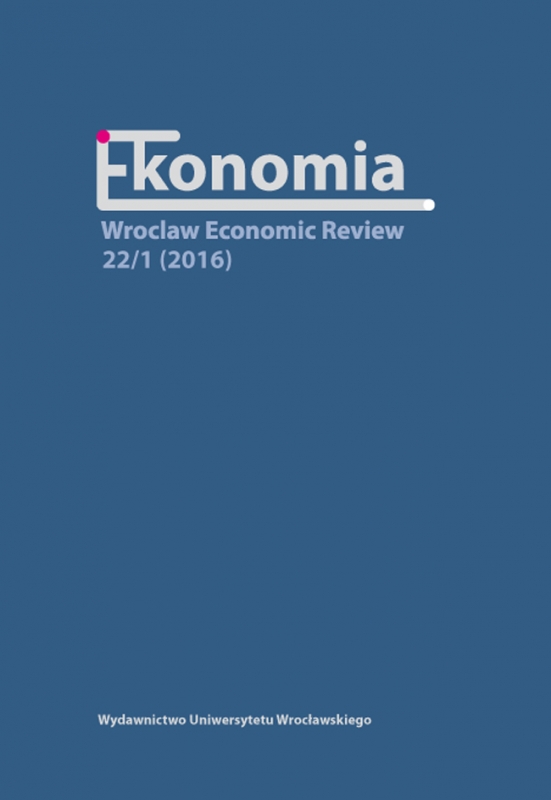 Modern theories are increasingly focusing on innovations. Scientific literature states that the implementation of innovations causes increase in sales volume: enterprises are improving the organization of production and trade methods, reducing production and trade costs, producing and selling competitive products as a result of technological progress. Technological progress also influences the development of production and trade prospects. Although the implementation of innovations is different, the main aspects are related to the novelty of product, production and service R&D intensity and the qualification of employees. Enterprises without the capacity to innovate may invest time and resources in studies of research results but are unable to transform this knowledge into practice Hult et al., 2004. In such sense it is important to create innovative behaviors and related outcomes on country level Koellinger, Thurik, 2009.