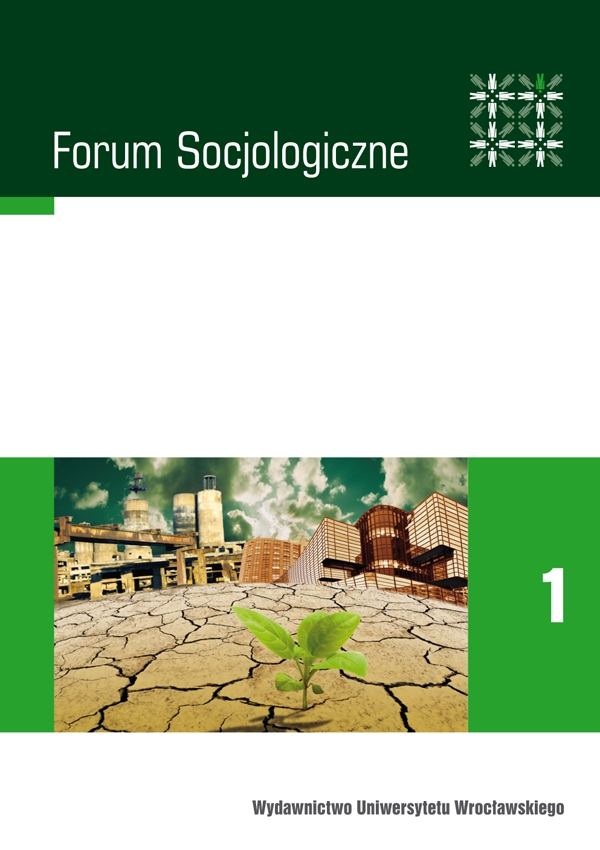 Identification of the paradigm of transformation and its interrelation with the micro-, macro- and mezzo social dimensions

The discursive and constructive paradigm of transformation of Central and Eastern European countries described in literature as “New Europe” CEECs in foreign literature is explained by the theory of modernisation. Sociological depiction closes selected transformation paradigm with the particular separation of reasons of social changes in standards of microsociology, mezzosociology and macrosociology. Issues of transformation are inscribed in a relatively wide context of interdisciplinary discourse of social transformations, as well as political or economical ones. Diachronic perspective on various transitional stages of transformation permits to its unambiguous identification in global social space. By the agency of theoretical model as well as empirical one, the existence of transformation of Poland after 1989 has been introduced. The connection between that transformation and the wider modernisation context has been also revealed. The historical context of those phenomena identified on the example of Polish society is also very important.