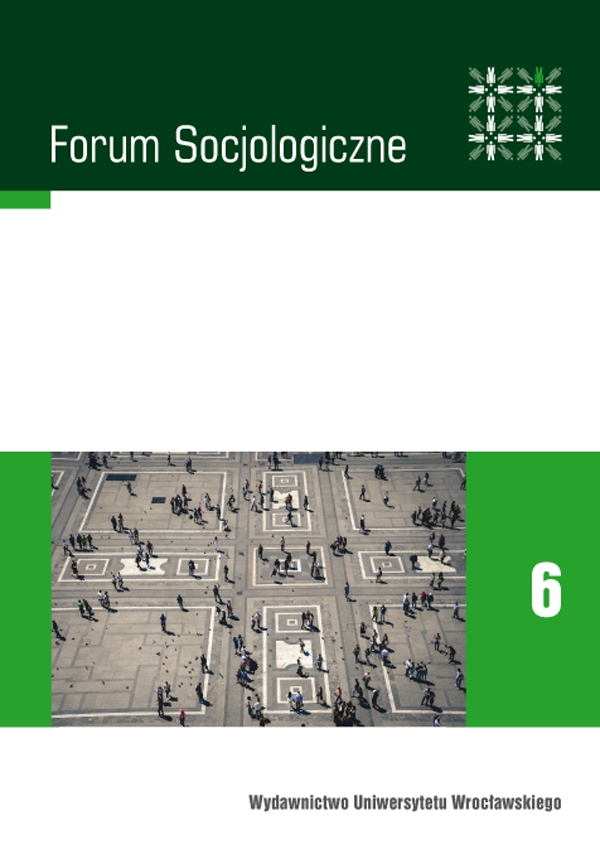 Wrocław residents about the multicultural character of their city — “crawling Germanisation” or restoration of the German heritage?

Wrocław residents on the multicultural character of their city — “crawling Germanisation” or restoration of the German heritage?

History is undoubtedly for the respondents an element creating the modern image of Wrocław as a multicultural city. However, when summing up we have to emphasise that in terms of relation to the heritage of other cultures they go beyond the conflict axis described at the beginning of this article — thus they are neither strong admirers nor strong opponents of making the heritage of other nations the main element of their private homeland, even though they appreciate its importance both for Wrocław’s history and contemporary situation. This translates into a conviction that it is worth caring for traces of other cultures in the city, even though not necessarily without any limits. The examined residents of Wrocław in general terms spoke about the city’s own history and the arguments about Wrocław’s multi historical nature, including the heritage of other cultures first of all German still were rather superficial and referred to the most visible, even symbolic, historical objects in the urban space.